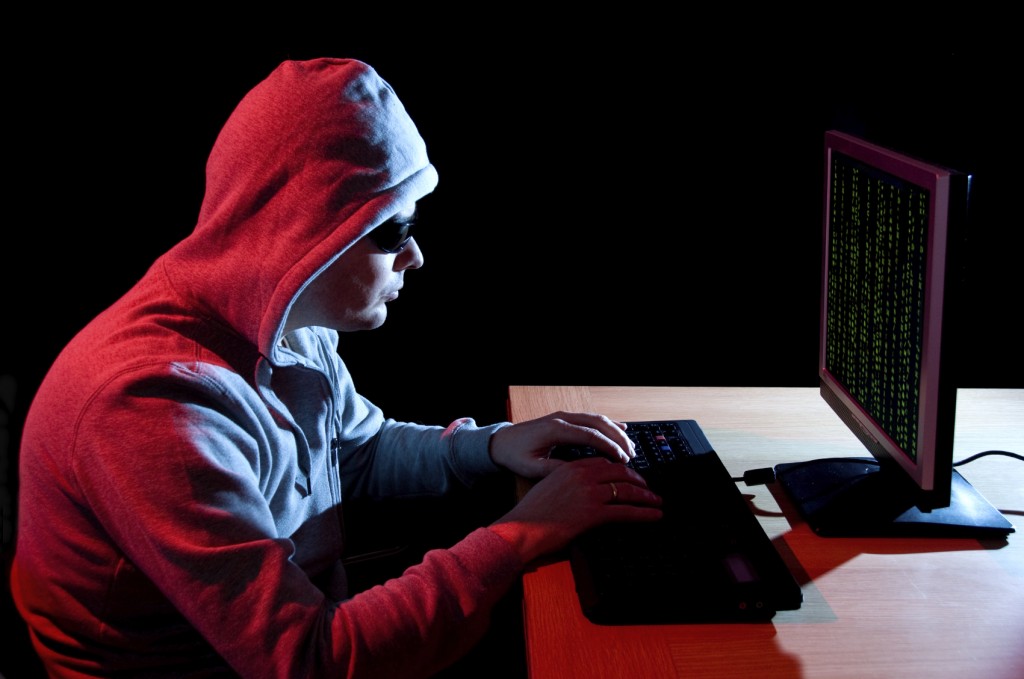 In a rather malicious series of events more than 2 million accounts have been compromised by hackers on a variety of different internet websites. According to a new report malware was used to capture the log in information for these users on sites like Twitter, Facebook, Yahoo, LinkedIn and Google and at this time there is no hint as to who was behind the attacks. Internet security firm TrustWave believes that this attack was different than others in that the information was collected over the course of the past month with the help of Pony malware.

During a conversation with Mashable a spokesperson for Trustwave, Abby Ross, gave a little more information about the attacks and helped assure that this was not necessarily due to a weakness at any of the companies.

“Although these are accounts for online services such as Facebook, LinkedIn, Twitter and Google, this is not the result of any weakness in those companies networks. Individual users had the malware installed on their machines and had their passwords stolen. Pony steals passwords that are stored on the infected users’ computers as well as by capturing them when they are used to log into web services.”

TrustWave has reached out to the affected services and advised them to take proper action, and many of them have already. Facebook has already required the affected users to reset their passwords as have others.

With so much of our life being stored online these days it is extremely important for everyone to take proper precautions when making use of technology throughout the day. When installing applications be sure that they are from a trusted source, and don’t download or open attachments that you are unsure of. While the information hasn’t been posted online at this time it could have easily been, and potentially your password would have been out there for anyone to see. Now is as good a time as any to make sure your password is strong and that you aren’t using the same password across all services in case of a future breach like this.