CheckDroid: Solving the Problem of Fragmentation for Android Developers 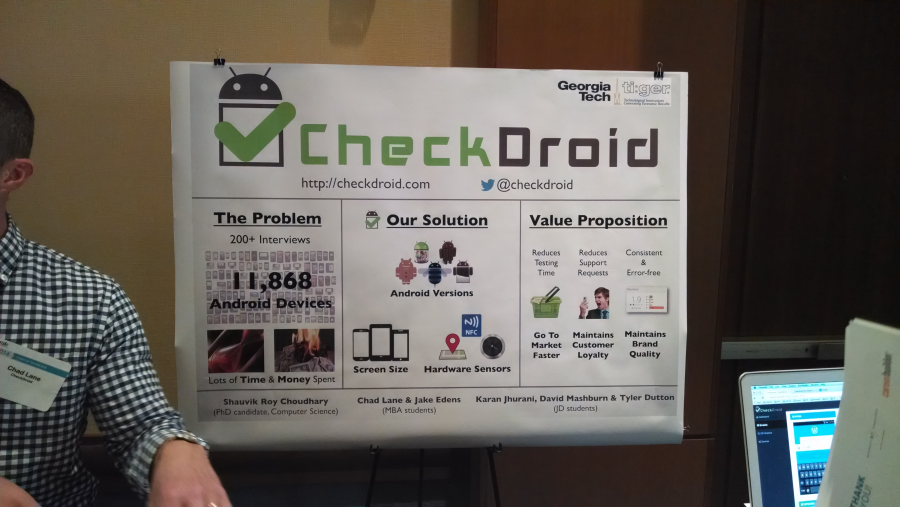 One of the biggest problems that mobile developers face is the incredible amount of fragmentation that exists within the Android ecosystem. In July of 2013, Open Signal published a look at the state of Android fragmentation. They found that there were 11,868 distinct Android devices, and only 37.9% of these devices were using Android Jelly Bean – then the most current Android build.Open Signal, “Android Fragmentation Visualized (July 2013)” This is an incredible challenge when developing an Android application. Below is a good illustration of the fragmentation:

However, this need not be a problem. At least that is what the team behind CheckDroid thinks. CheckDroid is a native Android application development tool that allows Android developers to test and troubleshoot their apps across all of the various devices and Android builds. CheckDroid allows developers to get their apps to market exponentially faster as it automatically tests against the various builds. The development tool provides error reports that outline the major errors across all 11,000+ Android configurations. The detailed reports show the errors for each distinct Android build, and it ranks these errors in terms of the user-base for said build.

We had a chance to speak with one of CheckDroid’s Co-Founders, Chad Lane, during the Advanced Technology Development Center (ATDC) Technology Showcase. Chad told us a little bit more about CheckDroid and how it helps Android developers: