This Could Be The Dumbest Crowdfunding Project Ever

Recently, we have been digging into a ton of crowdfunding campaigns. There are a lot of really good ones, and a lot of really bad ones. However, we just came across the The World Speed Project which can really only be described as, well, strange. 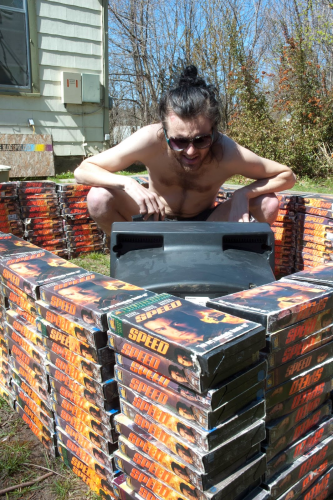 The fellow on the left, Ryan Beitz, is on a mission to collect every single VHS copy of the movie Speed. “However,” notes Beitz on the World Speed Project Facebook Page, “this should not be understood as some form of hoard-mongering. Rather, The World Speed Project is something more like an exercise in what Sigmund Freud referred to as “The Repetition Compulsion” or the “unconscious compulsion to repeat”…It is an existential projection, a fantasy in imaginary terms, never to be questioned. With these words, we already border on crossing a threshold of intellectual reflection that threatens the radically UNreflective grounds of the project. Onward.”1 Well that is somewhat reliving, The World Speed Project is practice in the examined life. 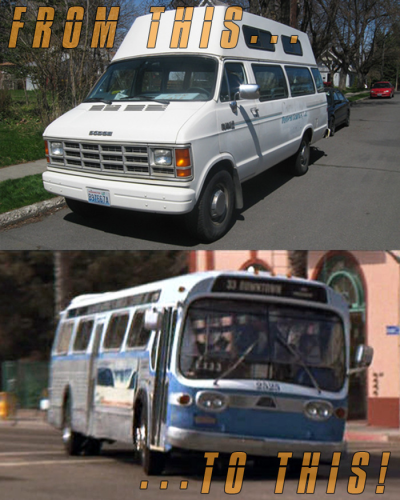 To finance the bus conversion, Ryan Beitz launched a Kickstarter campaign, “Project 2525: The World Speed Project Bus Conversion.” I really have no idea what to make of any of this. Please, chime in in the comments.