Mozilla to Release Browser for Developers

On Monday, Mozilla – the company behind the popular Firefox browser – made a pretty sizable announcement. According to a post on Mozilla’s blog, on November 10th, the company will release a new browser built specifically for developers. The November 10th date is also the company’s 10th anniversary: 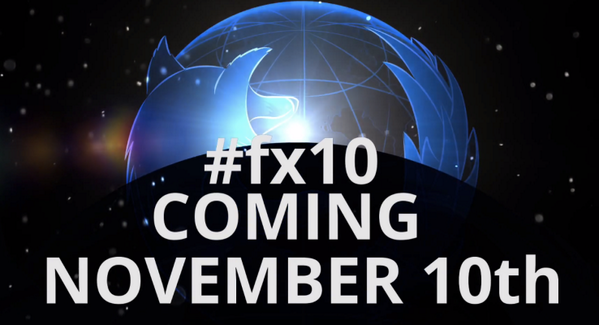 It makes a lot of sense to build a browser specifically for developers. I am hardly a coder, but I can work my around HTML, CSS, and PHP. In doing that, badly I should point out, I often have to switch between Mozilla, Chrome, Sublime Text, and Filezilla. That can get to be quite a hassle if you are doing a ton of work. Mozilla said as much in their announcement:

When building for the Web, developers tend to use a myriad of different tools which often don’t work well together. This means you end up switching between different tools, platforms and browsers which can slow you down and make you less productive.

We’ve redesigned the browser by looking at it through a completely new filter to put developers’ interests first. It’s built by developers for developers so you can debug the whole Web, allowing you to more easily build awesome Web experiences. It also integrates some powerful new tools like WebIDE and the Firefox Tools Adapter.1

The company also released a short teased video of the new browser: