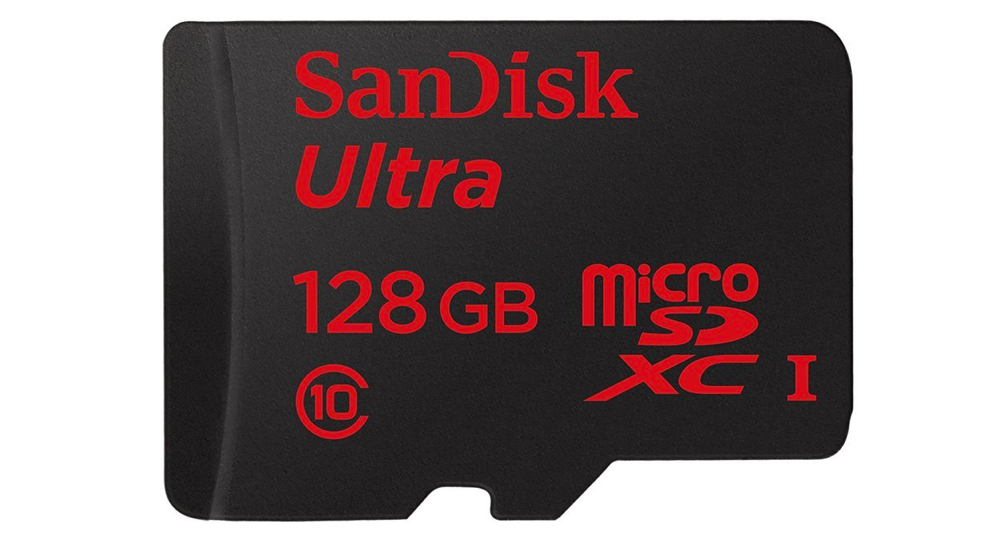 To put 128GB in perspective, that is the same amount of storage that comes in a MacBook Air. A single SD card has the same amount of storage as a MacBook Air. That is incredible. Christopher Chute, the research director of the Worldwide Digital Imaging team for IDC – an independent marketing intelligence firm – gave a statement that is pretty indicative of the significance of the new card:

The technology used to design the 128GB Ultra microSDXC card is well in line with what mobile users expect, and demonstrates SanDisk’s commitment to mobility…Being able to fit this much capacity into a microSD card smaller than a fingernail is a game changer, and expands the possibilities of what people can do with their mobile devices. The 128GB Ultra microSDXC card frees users from constant concerns around storage limitations.3

In the age of the cloud, portable memory is something that we really don’t think about too often. The 10-year old SD card seems almost archaic. It is one of those things that you don’t notice until its broken. However, SanDisk has quietly revolutionized the field. Since the MicroSD card emerged – in 2004 -SanDisk has increased the storage space on these card more than 1000 times. That is quite a technological feat. 128GB in a card the size of a fingernail: 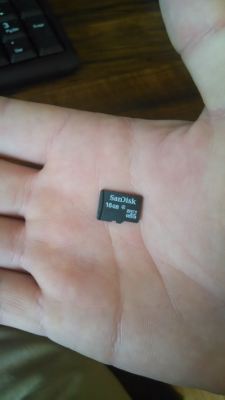