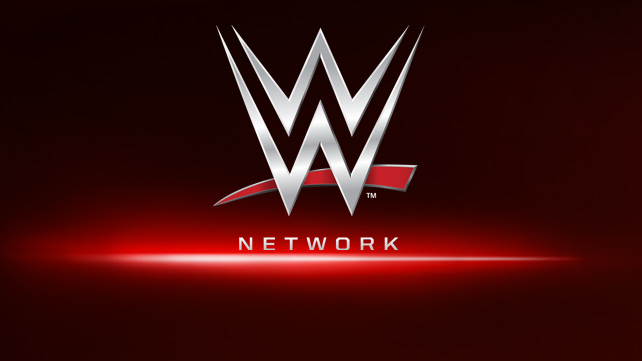 On Monday April 7th, the WWE network announced that it has 667,287 subscribers. Just a mere 4 months after announcing the network, the networks stated goal of, “1 million subscribers by the end of 2014,” looks like it is easily attainable.1

The announcement came on the heals of a wildly successful WrestleMania, that was opened by “Stone Cold” Steve Austin, Dwayne “The Rock” Johnson, and Hulk Hogan. The event began, “As the three living legends repeated their favorite catchphrases in succession and shared a few beers, The Showcase of the Immortal was truly under way in style.”2 Further, the WWE was recently nominated for several Webby Awards:

While these are all encouraging signs for the WWE, it remains to be seen if they can attract an audience beyond the hardcore wrestling fans for the WWE Network. The benefit proposition is certainly there for die-hard fans: at $9.99 a month for at least six months user receive all 12 live WWE pay-per-view events, all WWE, WCW, ECW pay-per-views and classic matches, replays of Raw and SmackDown episodes from 2012 and 2013, among many other content choices. Further, the network has no ads.