On the heels of Monday’s massive gaming announcement, Google just dropped another massive bomb on us. On Tuesday, the Mountain View company announced a new project: Android Wear. In Google’s own words: “Today we’re announcing Android Wear, a project that extends Android to wearables. And we’re starting with the most familiar wearable—watches.”1 There have been rumblings of a Google watch for some time now, but rather than only building their own, Google has build a platform through which all smartwatches cam be made.

While this list will no doubt expand, here are the core Android Wear features that Google chose to highlight in Tuesday’s annoucement:

Again, it stands to reason that this list will expand as well, but HTC, LG, Motorola, Qualcomm, and Fossil have already signed on to be a part of Android Wear: 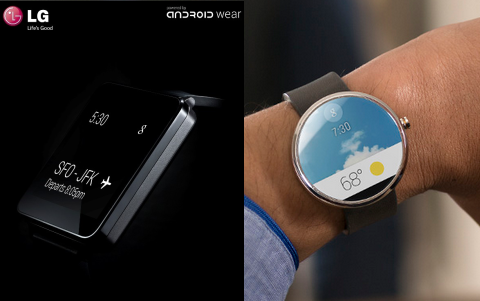 As this shows, being first is not always the best to-market strategy. Google, rather than building an MVP for release – think the Samsung Galaxy Gear – the company was prudent, biding their time to get the platform ready. And it looks amazing. Look for the first Android Wear powered devices this summer. Here is a quick video showing the new platform in use: