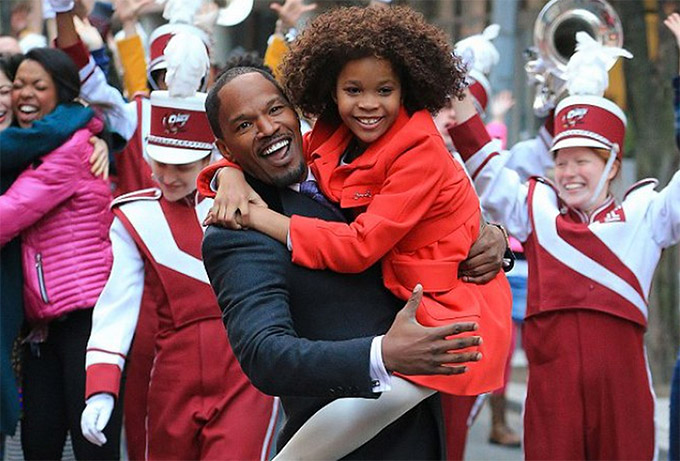 It’s a download it before you can see it weekend if you’re into the seedy underworld of torrenting and file sharing as Sony Pictures Entertainment has fallen victim to hackers.

Typically, ahead of the Oscar awards, full length motion pictures have leaked onto torrent sites as “directors’ or reviewers cuts”. Yes for the academy the studios send actual dvd’s and or Blu Rays of these movies that are still in the theaters out to reviewers during award seasons. Apparently these “screeners” copies may have been what leaked to the internet in the biggest breach ever for Sony Pictures.

While many an American ventured out to the movie theater rather than battling the mobs of shoppers for Black Thursday shopping, some people didn’t even need to go past their computer to see some of Sony’s upcoming pictures. The Verge reports that “Fury”, “Annie”, “Mr. Turner” and “Still Alice” hit torrent sites and file sharing sites over the weekend. Most of these titles will release in theaters closer to Christmas day.

Torrent news site TorrentFreak reported that Fury was the most popular of the leaked films. The Verge reports that a Sony spokesperson has said: “”The theft of Sony Pictures Entertainment content is a criminal matter, and we are working closely with law enforcement to address it.”

Sony is hoping for a blockbuster hit from the upcoming release of the remake of Annie starring Jamie Foxx.