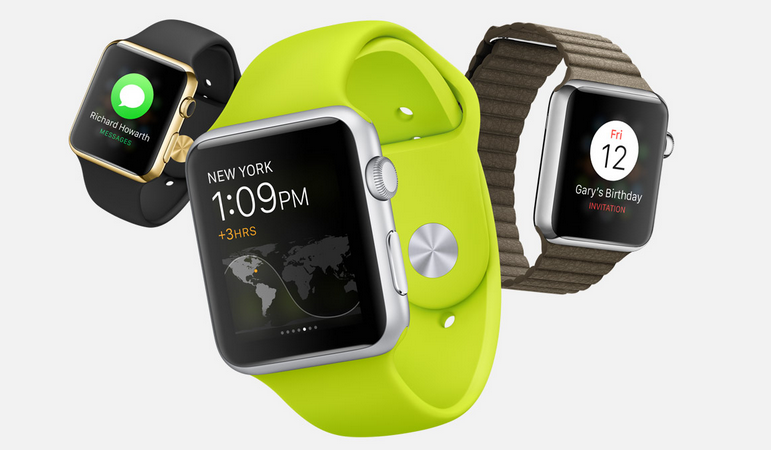 According to a new consumers survey from UBS, around 10% of smartphone owners are “very likely” to buy a smartwatch in the next 12 months. Before we go any further with this data, it should be pointed out that the survey had a total of 4,000 responses. UBS went on to apply that percentage to the overall number of iPhone owners and projected that Apple will sell upwards of 24 million Apple Watches in its first nine months.

We’re not here to doubt UBS, they have an incredible track record, but the 24 million number seems like a bit of a reach, or at the very least on the high end of the projections. Although a lot of firms are still projecting that the wearable market to reach hundreds of millions of devices, I am going to step out on a limb here and call bullshit. 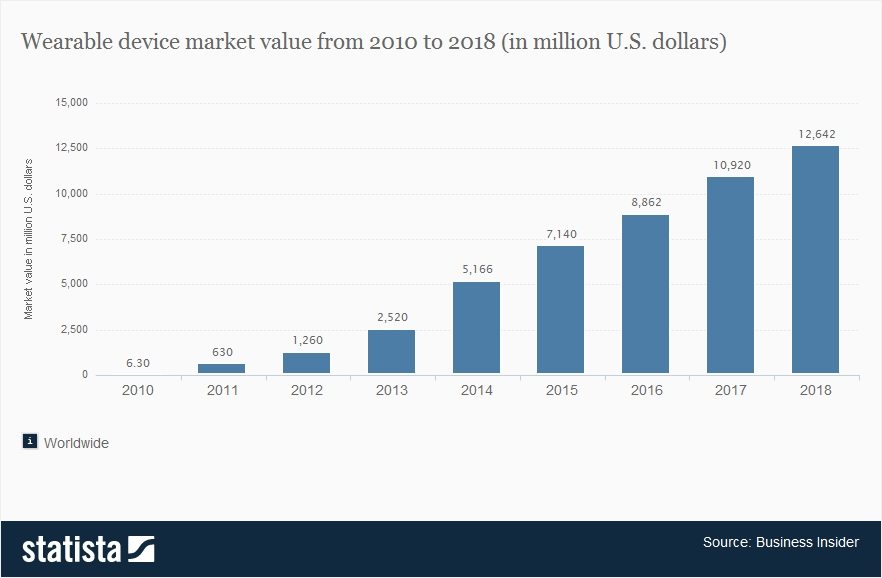 Remember how tablets were gong to kill personal computers? That was just a year or so ago. Sure, if any company can make a huge splash in the wearable market, it is Apple. But is there really that much demand for wearables?