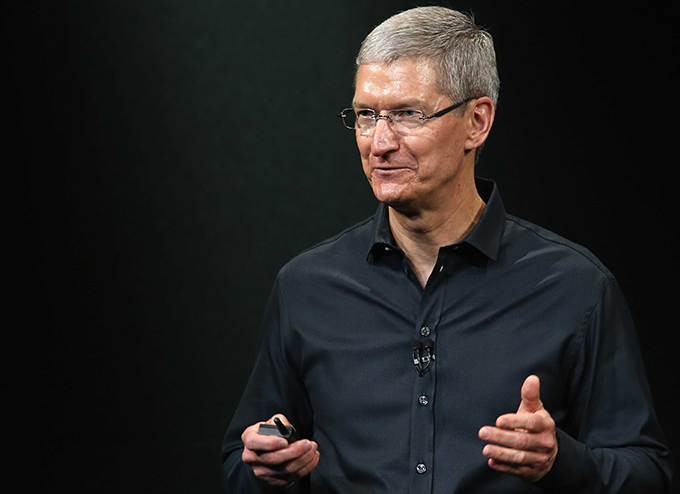 There won’t be any strange structures built nor will we see the likes of U2 hamming it up with Apple CEO Tim Cook, but October 16th Apple is holding a press event where various outlets are reporting a re-up of the Apple iPad lineup is due.

We’re expecting a re-up of Apple’s 9.7″ iPad and the iPad Mini. These new devices will all release with iOS 8 and should have a variety of features that make iOS 8 a more enjoyable experience. Although previous iPad models can take iOS 8 and take advantage of HealthKit, HomeKit and even integration with OSX Yosemite, Apple would prefer you do it with the latest greatest device.

Many pundits worry that Apple may have hurt their own iPad Mini sales with the release of the iPhone 6 plus. The larger screened iPhone fits in the Phablet category which may have hurt iPad Mini Sales with devices from Samsung, LG and HTC.

Outside of a report from adage.com that says Apple is releasing a gold iPad and iPad Mini, there haven’t been any real features or improvements reported on.

re/code broke the news of the iPad event and says it will be held on the Apple Campus at the Townhall Auditorium, a venue that’s reserved for product launches with less fanfare.