Beluga Brings A Barber Quality Shave To Your Bathroom 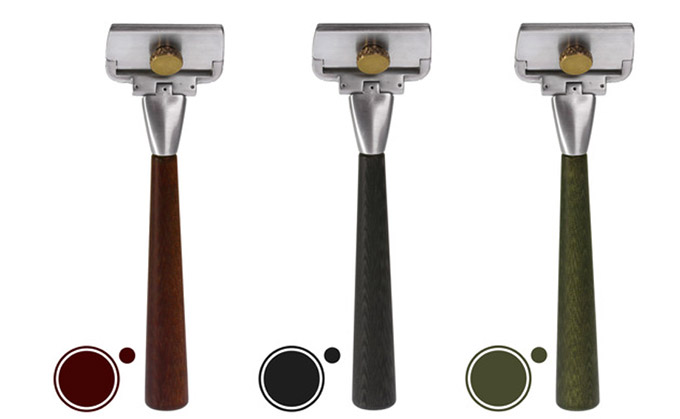 John Biggs over at Techcrunch said it best, “there is absolutely nothing high-tech about this thing” but boy is it cool.

Zac Wertz, a Cincinnati based entrepreneur, has decided he wants to bring back the quality of a single blade shave during the days of mach 5, super fast, big bladed razors or even razor of the month clubs. You just look so darn dapper after you get a barber shave.

The Beluga Razor utilizes any single blade razor blade you can pick up at the drug store. You add that blade to the Beluga Razor and voila you’re getting a clean shave every time.

Like many of today’s razors the Beluga Razor bends to the contour of your face while delivering a consistent single blade shave, the kind that Al Capone was known to get.

“Most people don’t realize the amazing experience of shaving with a single edge, mainly because of the large learning curve typically associated with them (unless they just aren’t aware).  However, that all changes today, because the Beluga Razor virtually eliminates this learning curve, thanks to its pivoting neck, so you can shave with ease for the first time ever.  If you can use a Gillette Razor; you can use the Beluga Razor the same way.” Wertz says.

Benefits to the Beluga Razor: