Breaking: Comcast CEO Has Nothing But Good Things to Say 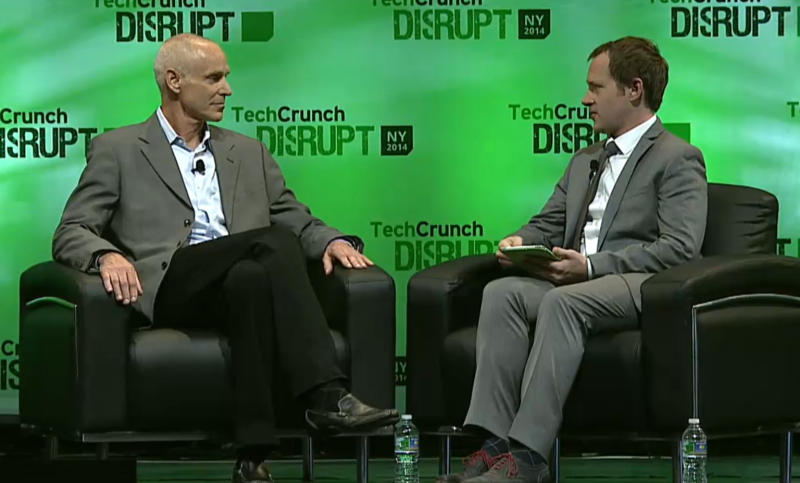 On day two of TechCrunch Disrupt New York, Ryan Lawler – TechCrunch Journalist – had a chat with Comcast CEO Neil Smit. Though expectations were pretty low, Smit managed to dodge every single question that had any sort of significance and reduce the whole interview into a sort-of PSA for Comcast. It should be pointed out that this is in no way the fault of Lawler, he asked some really good questions, Smit just side stepped every single one.

Perhaps the only substantive comments from Smit came as he sidestepped a question. Lawler asked Smit about Comcast being named the worst company in America, and why that happened. In usual Fortune 500 CEO fashion, Smit deflected this, and began talking about what makes the company great. Smit brought up customer service, which is a major fault with Comcast, and noted that the company was “trying to disrupt” customer service.

Smit argued that he was making customer service the top priority of Comcast. Customers should know the exact time technicians will be there.

Lawler asked about the Time Warner acquisition, and alluded to the fact that Comcast would have to drop a ton of broadband subscribers to fall under the 50% market share. Smit argued in a legalese fashion, noting that with wireless and mobile networks, Comcast would only have about a 20% market share.

It is clear that Smit had no intentions of answering any controversial questions. Lawler drew a tough assignment here, and Smit’s dodging had nothing to do with him. I, for one, would actually have rather seen and interview with Shingy. At least it would have been entertaining.