And Now Cortana Is Coming To The Next Windows 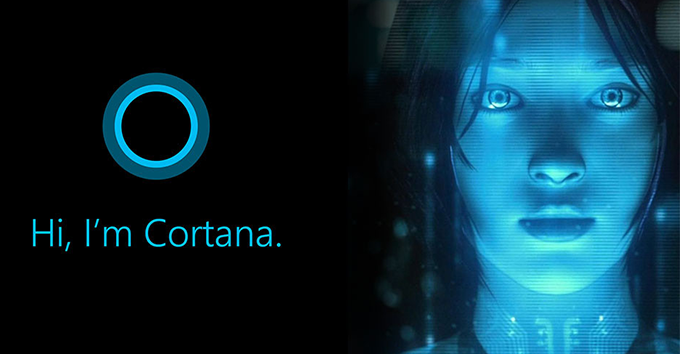 Just last week we reported on a patent filed by Apple that will most likely lead to Siri coming on the next update of Mac OSX Yosemite. Now it seems that Microsoft is preparing to be a part of that virtual assistant action.

In all fairness though, the next version of Windows, which is code named “Threshold”, has been believed to include Microsoft’s take on the virtual assistant, since they began talking about it 8 months ago. “Threshold” is Windows 9 and it’s expected to ship in the spring of 2015.

Microsoft’s Cortana virtual assistant is supposed to be more intuitive than both Siri and Google Now. The biggest problem for Microsoft though, is adoption of their mobile devices. Some even say that the company is still unclear as to why the iPhone has succeeded.

With that in mind the first wide adoption of Cortana may come from a desktop/Surface roll out via the next iteration of Windows. The Verge reports that early on Cortana will be a stand alone app but will, over time, become more integrated at the OS level.

Neowin has reported that Cortana has showed up in the earliest builds of Threshold that have been seeded to some Microsoft developers. It’s also been widely reported that Threshold will bring back some sort of semblance of start button, a feature that many Windows users have felt lost without, in Windows 8.