Can Demand Flicks Save The Movie Industry 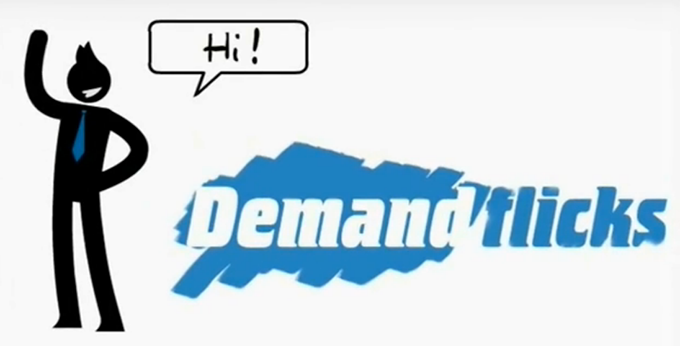 Most of the time when we hear about the effects of piracy on media we hear about how much money a recording artist, like Beyonce, lost. Our immediate thinking is that Beyonce and Jay-Z are worth hundreds of millions of dollars so my torrenting Bae’s latest record isn’t hurting anybody. It’s not like Blue Ivy is going hungry or anything.

Well this attitude is actually wrong about music and even moreso about movies. The misconceptions about the movie industry are actually worse though.

We think because The Hunger Games: Catching Fire grossed nearly half a million dollars in domestic box office receipts, no one is going to get hurt if a few million people download it off monova.

Take a look at these startling numbers though.

The problem is, in today’s demand it now world there are only three legal means of viewing a movie: go see it in the theater, wait til you can buy it at a big box, or hope your streaming service like Netflix or Amazon carries it sometime in the next year.

Martin Colton, an entrepreneur in the UK hopes he has the answer with DemandFlicks.

DemandFlicks hopes to be the fourth way to see a movie, and hopefully in a much quicker fashion. DemandFlicks wants to become a crowdfunding platform for licensing movies.

Rather than being forced to watch the movies that Netflix, Apple and Amazon negotiate the rights for, DemandFlicks hopes to become large enough a platform that they can crowdfund a streaming or downloading license for first run movies (immediately after the run).

So for example take Guardians Of The Galaxy. Six months before the movie releases DemandFlicks will crowdfund the streaming and download rights on their website. Each movie could cost a pretty penny but Colton is hoping the movie industry will see it as another revenue stream independent of the other three.

Now, if DemandFlicks is successful in crowdfunding that movie’s rights, those that contributed to the campaign will be able to stream or download it directly from DemandFlicks website as soon as the first run is over.

DemandFlicks has already created a prototype and is just about ready to head into beta. You can check them out here.