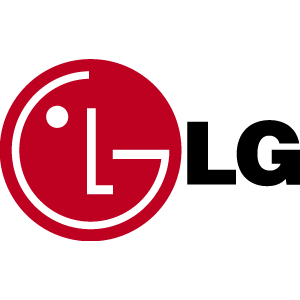 On the millions of square feet covering Las Vegas and the 2015 International CES Samsung and LG battle it out with the latest refrigerators, microwaves, TV panels, wireless phones and other nifty electronics. Back at home in South Korea though they battle it in the business world where it counts, earnings reports.

While Samsung is forecasting a 37 percent drop in 4Q profit for 2014 it appears that LG may have turned a corner.  Early indicators for Samsung suggest that they will report a profit of 5.2 trillion won or $4.7 billion dollars. This is higher than analysts had forecast for the once reigning king of the Android phone, but lower than it’s lowest level since 2011. Samsung will release their full 4Q numbers later on this month.

Meanwhile with LG, Kiwoom Securities, released a research note to clients suggesting that LG’s earnings “will show steady growth this year on the back of improvements for their smartphone business” BusinessInsider reported. The brokerage firm also said that LG’s stock is still undervalued leaving it hard to expect any downside.

The general consensus coming out of the 2015 International CES is that reporters, and analysts are more impressed with LG’s line up featuring their newest installment of the G-Flex. There seems to be a general feeling across the industry that analysts, journalists and even the public at large are growing tired of the Galaxy line of smartphones originally released in 2010.

We’ll see what 2015 brings for both South Korean companies.