Every Active Person On Earth Should Have A GoGlove 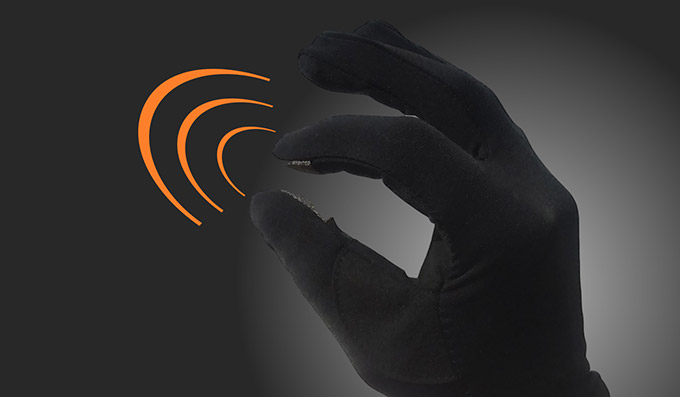 There’s a revolutionary product on Kickstarter right now and it’s not Potato salad. Sure it’s a stretch to claim anything is truly revolutionary but GoGlove fits that bill. Every active person on earth should have a GoGlove. Why, because it solves one of the most annoying problems in the world.

Whether you’re jogging, biking, skiing, 4 wheeler riding, snow mobile riding or working on a job site, if you listen to music doing one of these things you’ve definitely experienced the pain that GoGlove solves.

Active people enjoy listening to music but currently, even with every other technology accessory currently on the market, you have to stop what you’re doing to change the song, increase the volume or even answer the phone*.

Think about that for a second.

You’re probably thinking you have some cool device already that makes the process easier but when it gets right down to it you’re still stopping, even if it’s for a couple of seconds. 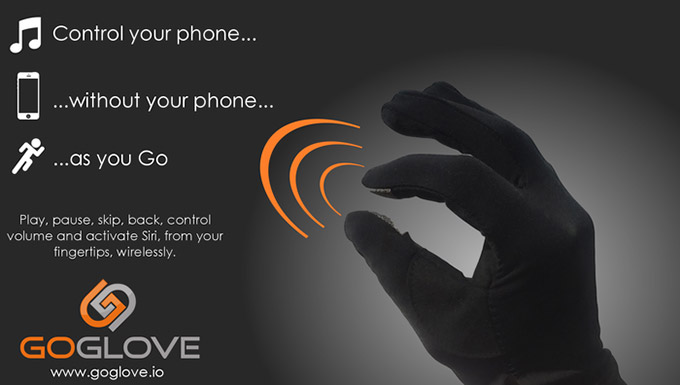 GoGlove is a lightweight, inner glove that has sensors in the fingers. The sensors are programmed to interact with the thumb of the person who’s wearing it. Your first finger can turn the volume up, the second can turn it down, the third can advance the song and so on and so forth. Really changing the song or the volume is as easy as snapping a finger.

What about answering a call?

The GoGlove is the brainchild of cousins Ben and Eric Harris. Not only is it the best way for active people to control their music, but they’re also releasing the API so that developers can develop other cool ways for the GoGlove to interact with your smart device, like for example, answering a call.

The GoGlove is a thin glove that can be worn by itself or as an inner glove of something heavier like a ski glove. The Sensor touches a magnet so the finger tips don’t actually have to touch. That’s how GoGlove can function when under heavy ski gloves or heavy work gloves.

GoGlove also plans to release a wrist band model that will make it so the GoGlove is a year round product.