On Wednesday, Microsoft announced a new product, and essentially, a whole new product segment: Microsoft HoloLens. The HoloLens is a head-set that is powered by Windows 10. Though it has the look of a Google Glass Oculus Rift hybrid, the HoloLens is a completely different sort of machine: 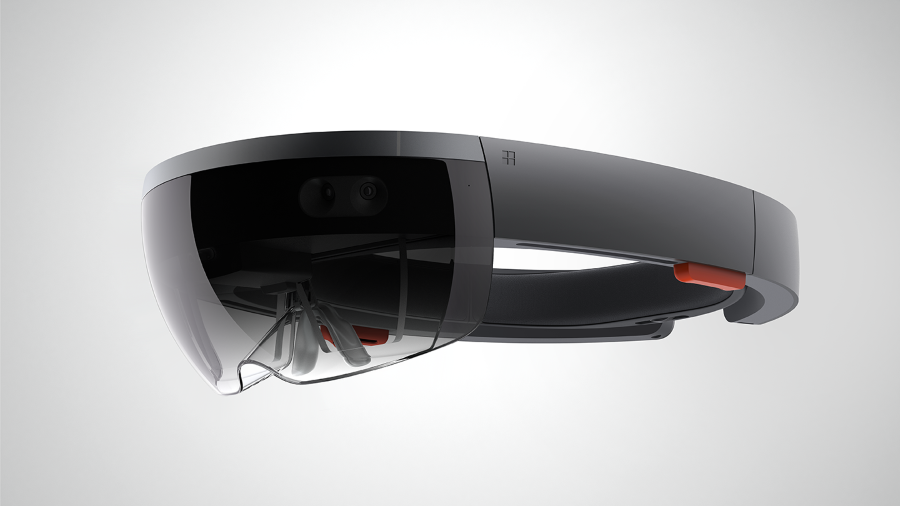 It is, perhaps, easier to describe the new Microsoft HoloLens by starting with what it is not. It is not reality:

Holographic experiences with Microsoft HoloLens are different from existing experiences, such as virtual reality (VR). With VR, the user is completely immersed in a computer-generated reality, or virtual world. While immersed in a virtual world, users are best advised to stay seated or keep still to avoid collisions with physical objects they cannot see in the real world. Holographic experiences on Windows 10 are about delivering a mixed reality that lets you enjoy your digital life while staying more connected to the world around you – transforming the ways you create, connect, and explore.1 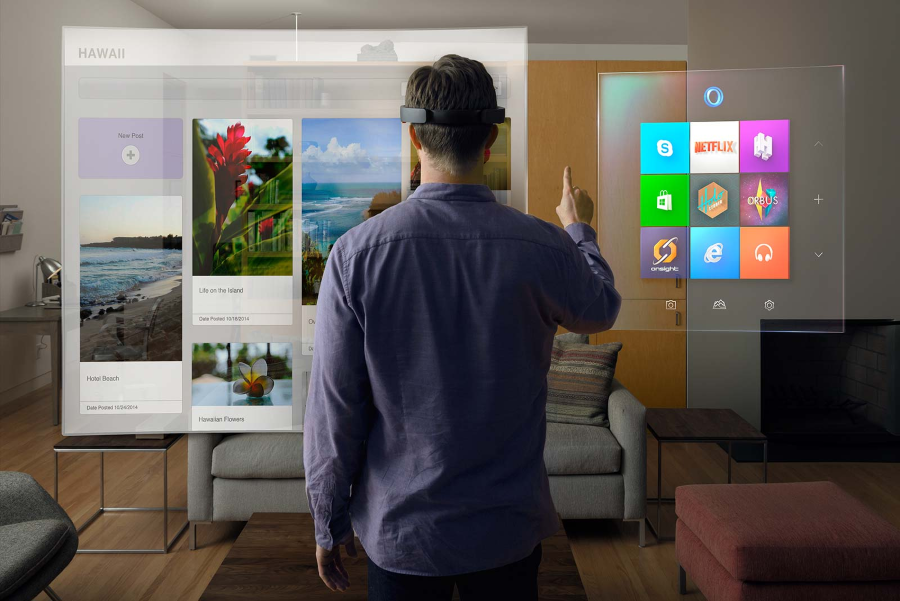 Microsoft HoloLens features see-through, holographic, high-definition lenses and spatial sound so you can see and hear holograms in the world around you. Complete with advanced sensors and a new Holographic Processing Unit (HPU) that understands the world around you, Microsoft HoloLens is able to run without any wires while processing terabytes of data from the sensors in real-time.2

The HoloLens is still in the very early stages of development, but it should be available around the same time as Windows 10. There has yet to be any mention of price. There is, however, a prett interesting video of the new device: