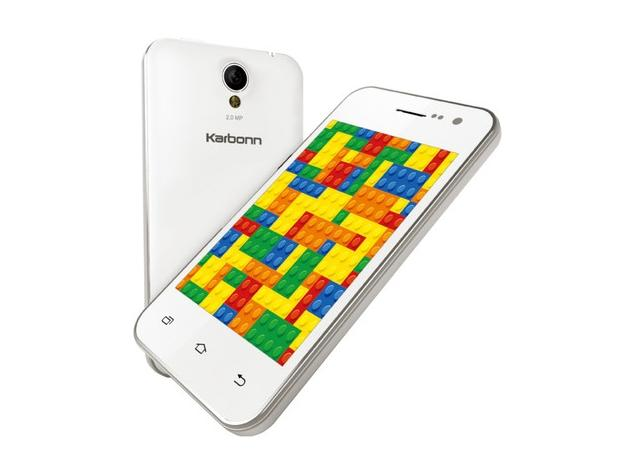 It’s no secret that Indian phone manufacturers are pumping out incredibly affordable smartphones, including a proposed $25 Firefox OS phone. However, one company, Karbonn, just released what is India’s cheapest smartphone: The A50S: 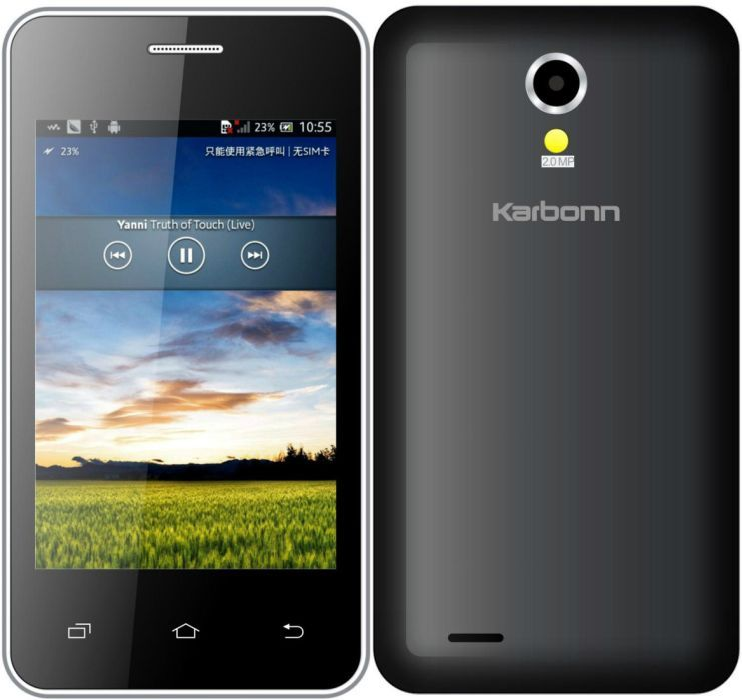 While the specs aren’t going to blow anyone away, they are much better than what you imagine a $44 phone having. The Karbonn A50S includes a 3.5-inch 480×320 screen; 512 MB of memory; a 2 mp camera; a dual-core 1.2Ghz processor; WIFI, 2G, 3G connections; and comes loaded with Android Jelly Bean.

The Daily Mail is arguing that this new device poses a direct threat to Apple and Samsung. Though perhaps a bit dramatic, Karbonn does offer a bit of a threat:

the Indian-made Karbonn A50S hopes to rival market leaders – Apple iPhone and Samsung Galaxy – at a fraction of the cost.

And while the low cost smartphone is officially only available to domestic customers in India, bargain hungry Britons can buy the handset online and have it sent on to the UK. The mobile can be used on most UK networks with a pay-as-you-go Sim card.1

It will be interesting to see if the UK and Indian markets adopt such a device.