LockBot Brings Easy Peace Of Mind For The Sharing Economy 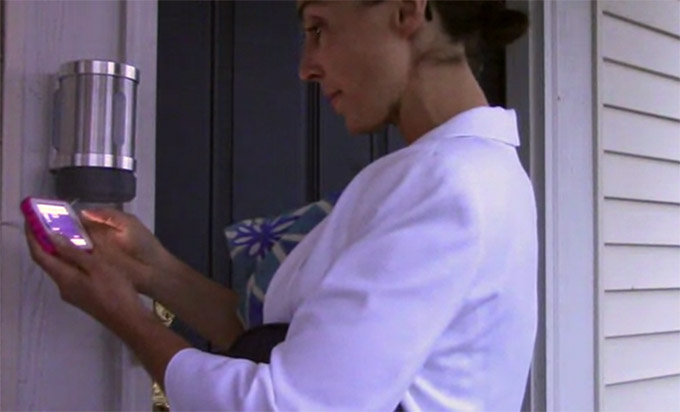 There are over one million private rooms, residences, apartments, condos and houses available via sharing economy websites like AirBnB and Home Away. This has created a new way of doing business and a new lifestyle for many.

People who never in a million years thought they would be “landlords” are now renting their properties on game day weekends, college tour trips and during summer and winter vacations. No matter what the occasion the “check in” portion of an AirBnB or Home Away stay can be awkward.

For starters, a young woman may be renting her home to a group of men she’s never met before. Everything checked out online but the men are getting in during the middle of the night and it may not be ideal for the young woman to meet at her place and give them the keys.  Or maybe that same home owner is themselves out on a trip.

Rick Gonzalez from Thoughtcopter in Columbus Ohio has created LockBot the device that will make it so much easier for that handoff, exchange and check in. 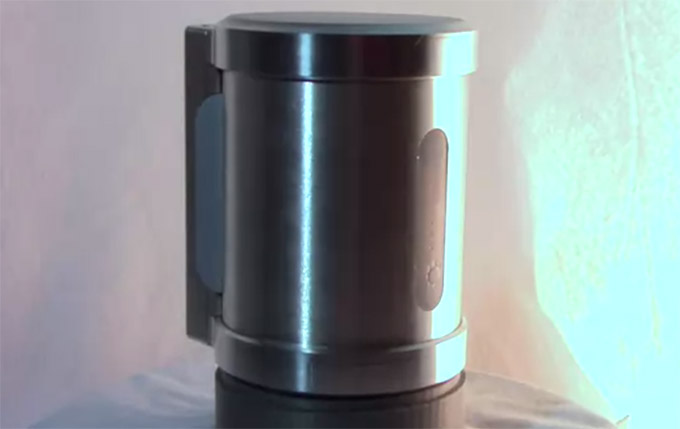 LockBot is a wifi enabled lockbox that is set up to hold keys. It looks like the kind of box that realtors are using these days. The Lockbot allows the renter to use a preassigned code to open the box and receive the keys to a temporary rental unit. It also allows that same renter to easily leave the keys behind for the property owner.

The owner is given peace of mind by a message from the LockBot that lets them know their guest has arrived and has entered the home.

While this is the ideal scenario Gonzalez and his team have found several other uses for the LockBot. It could be the perfect device for a latch key kid or a temporary latch key kid. Maybe your son or daughter is coming home early from school with a stomach ache. They don’t normally take keys to the house with them, but of course they have their phone. LockBot could give them easy access to the house.

It can also be used as a safe of sorts and every LockBot will ship with a door mount and a bicycle mount. 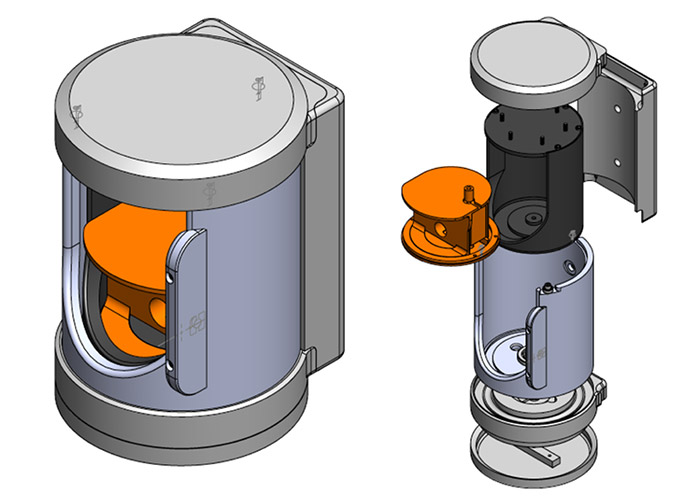 Gonzalez came up with the idea for the LockBot when he had to solve the sharing economy rental problem himself. He was ona surfing excursion to Puerto Rico where he had booked a small cottage near the beach through a property rental site. His flight into Puerto Rico was delayed and would have him arrive in the country after 3am. He didn’t want to wake anyone up but had to. When he arrived he found out there was a lockbox on the cottage and the code to get into the lockbox was the same last four digits of the phone number he had called to get that information. With that in mind he realized how easy it would be for a couple of surfers that had paid to stay there to just come back with the same code.

Gonzalez, who had a background in bank security, realized there was a better way and created the LockBot.

With LockBot the property owner can change the code to access the LockBot remotely through the app and assign one specific code to each renter making it much more secure.

The LockBot would also be ideal for independent realtors who don’t want to spend the thousands of dollars that real estate agencies charge for those lock boxes they use on properties. It makes it extremely easy to self show or let another agent show a property knowing that you would know exactly who checked out the keys and when.

No matter what your situation, you can check out LockBot here.