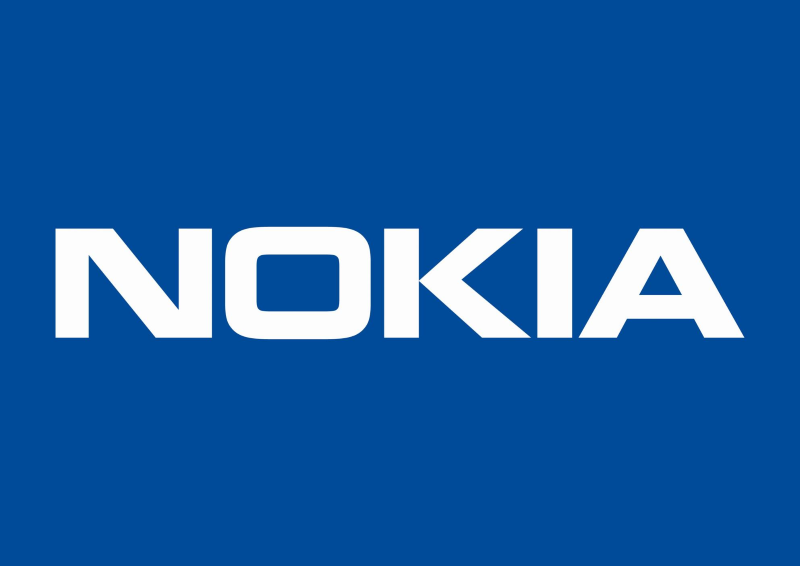 It seems that the reports of Nokia’s demise may have been premature. Although the Finnish company sold its device business to Microsoft earlier this year, Nokia hinted that they would reenter the device market. This was all but confirmed with this cryptic tweet on Monday:

On Tuesday, Nokia revealed what was in the box: the Nokia N1 Android Tablet: 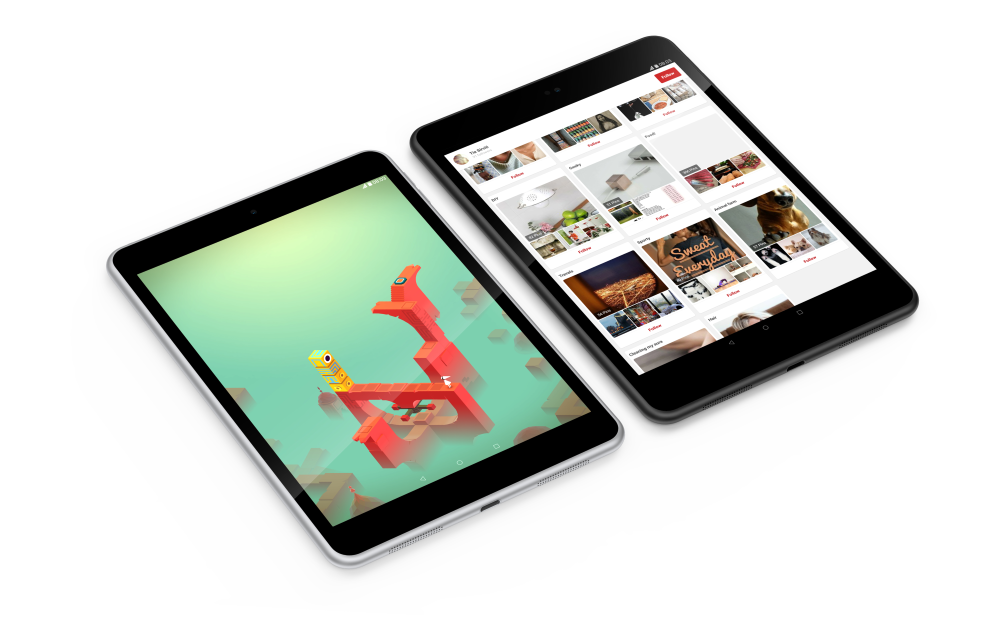 Sebastian Nyström, Head of Products at Nokia Technologies, made a statement concerning the new tablet:

We are pleased to bring the Nokia brand back into consumers’ hands with the N1 Android tablet, and to help make sophisticated technologies simple…The N1 has a delightfully intuitive interface and an industrial design to match it. This is a great product for Nokia fans and everyone who has not found the right Android tablet yet.1

As far as the tablet itself, it seems to line up with the high end devices that are currently available. The N1 sports a 7.9 inch display with a 2048×1536 resolution; a 64 bit Intel processor, clocked at 2.3 GHz; an 8MP rear camera, a 5 MP front camera, and records video in 1080p; 2GB or RAM and 32 GB of storage; a 5300 mAh battery. The N1 Tablet featres one of the first implementations of the Type C reversable USB: 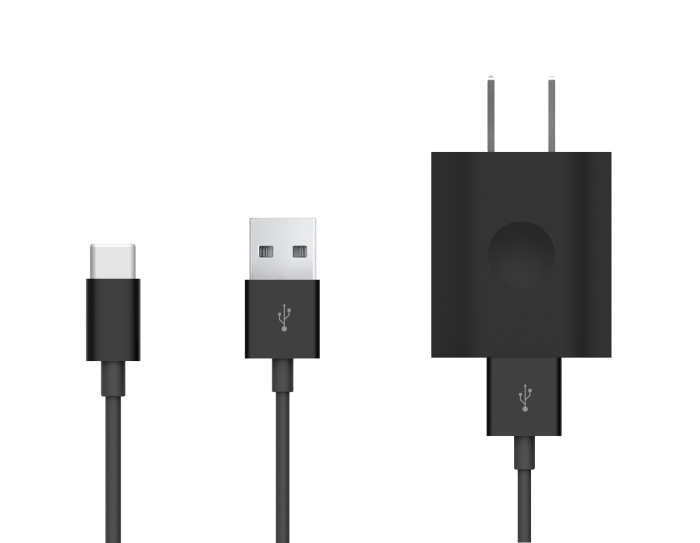 For a more detailed explanation of the Type-C connection, check out this article from The Verge. Overall, the $249 looks like a solid device, poised to reintroduce Nokia to the device market. The N1 is set to hit shelves in China in the early part of 2015, with the rest of the World following soon after.