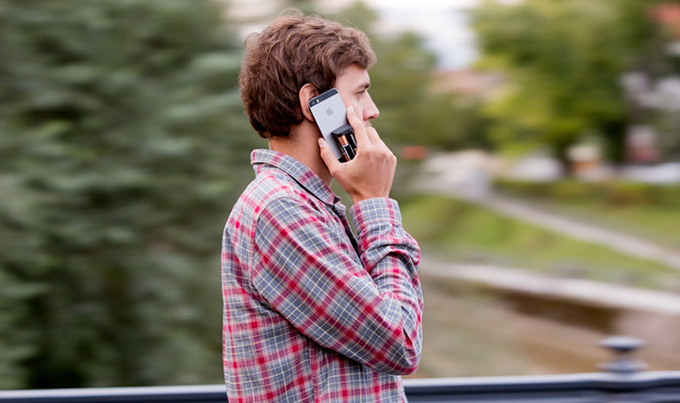 Let’s face it, there’s nothing worse than your iPhone going dead. iPhones are a lifeline for half a billion people in the world. We use them to communicate with others, check email, keep up with online banking, play games, navigate, kill time and so much more. For more than a small amount of iPhone users, they would rather make sure their phone was charged over their car battery.

There are so many chargers out there and trust me when I tell you I’ve got a lot of them. I’m typically the go to guy for phone charging and there’s nothing more that I hate than my iPhone going dead. Except when the backup chargers are out of juice too.

That’s why Marin Medak has created the Oivo. This cute and simple little device fits in your pocket and is smaller than most key rings. When you need to charge your iPhone you just run into the nearest store, pick up four AA batteries, fit them inside the Oivo charger attached to your iPhone and voila you’re charging. 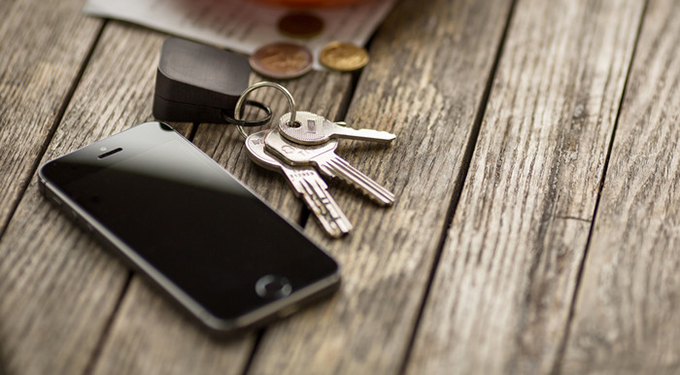 According to Medak the Oivo will charge your phone all the way to 100% one time and there will still be some juice left in those batteries to use for other devices like remote controls.

The best part is that batteries have gone down in price and with Oivo you don’t have to worry about whether or not your charger is charged.

Oivo fits on your key ring and allows you to talk while your phone is charging up. “The great thing about AA batteries is that you can find them everywhere. You probably have at least two sets of batteries at this very moment at home – in your remote control, flashlight or alarm clock.

And when you’re on the go, you can find them literally in any store in any country, from big metropolises like New York, London, and Tokyo, to the most remote villages in Asia and South America. As batteries are a worldwide standard, you don’t have to worry about buying converters for different power outlets when traveling.” Medak said. 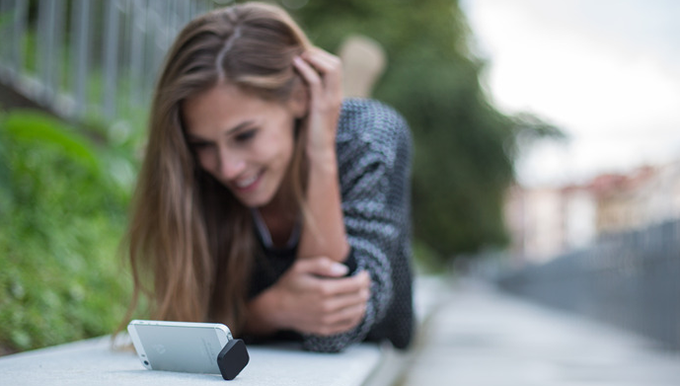 As a little extra added bonus, Oivo an be used as a kickstand for your iPhone in both portrait and landscape views.

Oivo works with any iPhone using the lightening connector and it’s been approved by Apple. It will also work with the upcoming iPhone 6. So don’t wait until your battery dies go check out Oivo here, now.