QuickLock Is The Simple Access System That Fits Your Lifestyle 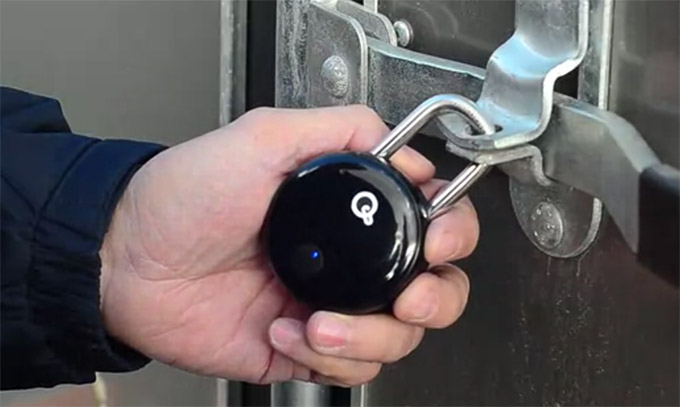 Bluetooth and NFC have brought new life to the boring lock. The boring padlock and the boring entry lock have been rejuvenated thanks to technology, however many companies that have tackled the task of innovating the access space have failed. They’ve made their products too clunky, too bulky, and too hard to use. Don’t believe me, go to a big box hardware store and try some of the do it yourself lock systems.

The folks at QuickLock have been able to design a bluetooth, NFC and app enabled access system with all the features you would expect, but at the same time have made it incredibly simple.

Quicklock has designed two locks an entry lock and a padlock. Each of the locks can be unlocked via a smartphone app, NFC ring, key fob or NFC sticker. For areas where the user needs tougher security the app can require a pass code to unlock the lock. 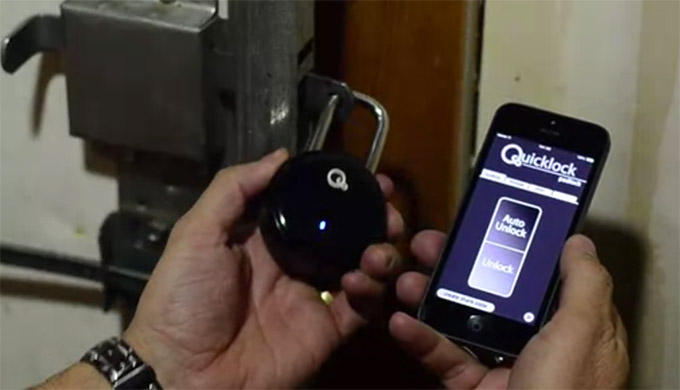 The NFC Ring is a simple ring that can be worn on the users finger and waved over the lock to allow entry. It’s perfect for tight spaces or environments where you can’t bring a smartphone. Say you have a tool box in a construction site that’s locked with the Quicklock padlock. You may not want to bring your smartphone onto the job for fear it may get broken. You don’t even need to bring a key ring, just an actual ring.

The variety of NFC unlocking solutions means it’s easy to share access with your family and friends without sacrificing security.

The Quicklock System is touching every technology in the access space and still making the lock system almost as simple as a traditional key lock (sometimes even simpler).

Quicklock is offering their systems in a variety of configurations for every application and budget. You can find out more here.