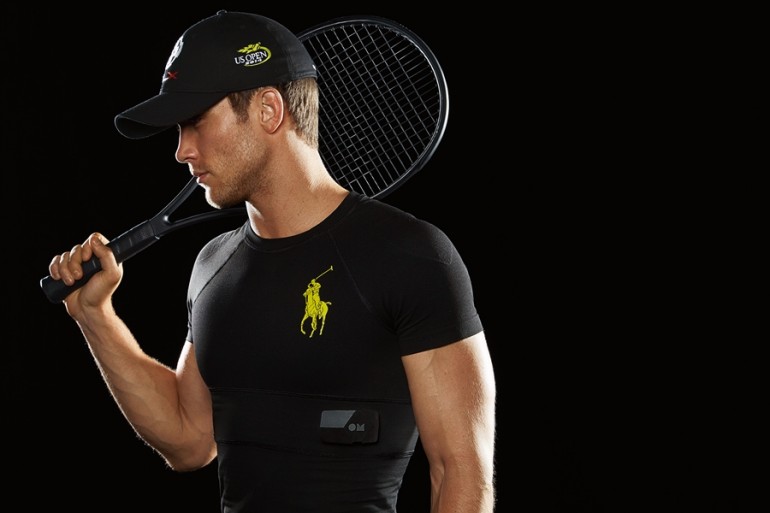 The internet of things is in the news everyday. Wearable technology is right there next to it. Right now though, when most people think wearable tech they think wrist bands, watches and other accessory type sensors. Only a few companies have tried to make truly wearable technology.

The Polo Tech shirt will help the wearer measure strength, speed, power and potential. All this is measured by the Biosensing Silver Fiber that’s woven into the shirt. From there, data is recorded and sent to a black box which uses your connected device to send that data to the cloud where it’s interpreted and fed back to the companion app in real time. 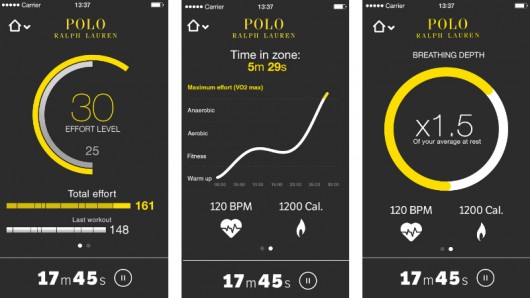 The Polo Tech Shirt is a “compression shirt” which is said to stimulate blood flow and help muscle recovery, according to gizmag.com.

The shirt is being featured in the US Open going on now through September 8th. Several ball boys are wearing the shirt along with US Intercollegiate Tennis Association singles player Marcos Giron who is wearing the shirt during his practice sessions.

“Ralph Lauren continues to be at the cutting edge of fashion and culture,” said David Lauren, Senior Vice President of Advertising, Marketing and Public Relations. “Our goal is to create and reflect the ultimate lifestyle, and we believe that a healthy and active life is an essential part of that. Ralph Lauren is excited to help lead the industry in wearable technology in this ever-evolving, modern world.”

David Brewer, US Open Tournament Director, said there are features in the Polo Tech shirt that can “revolutionize how players train and compete.”

“The fact that Ralph Lauren chose the US Open as the venue to unveil its Polo Tech shirt enhances our tradition as a showcase for innovation,” said Brewer.

There’s no word on when the Polo Tech shirt will hit the shelves.