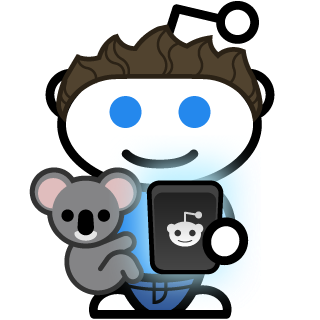 On Wednesday, Reddit announced that they acquired Alien Blue, the most downloaded iOS Reddit client. Though Reddit did not disclose any of the specific terms of the deal, Alien Blue’s lead developer, Jase Morrissey, will be joining the Reddit team. Jase made a brief statement on the move:

G’day folks! I’m Jase, and I’m absolutely thrilled to be joining the very talented reddit crew. I’m the developer of Alien Blue and have been working closely with reddit for many years now. I’m an iOS developer by profession, but I adore building software on any device or machine that I can get my hands on. I’m almost always lurking on /r/PCGaming, /r/Games and of course, /r/AlienBlue. Now that I’m an official member of the team, I’m hoping to spend even more time doing what I love – building fun and powerful software for all of you.1 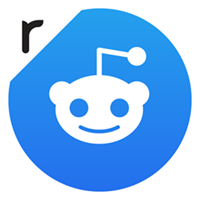 As far as the app itself is concerned, it remains the same. According to the announcement post, “It’s the exact same Alien Blue app you know and love, plus some bug fixes and an updated icon.”2 Further, Reddit will be offering the pro version of the app for free, but only if you download it within one week, “To celebrate and ease the move to reddit, everyone can get the Alien Blue Pro upgrade free for one week. The iPad app will also be free until we integrate it with the iPhone app and the two become one universal app.”3 This is Reddit’s first major move after raising a $500 M round a few weeks back.