This iPad Air Ad Was One Of Robin Williams’ Last Works 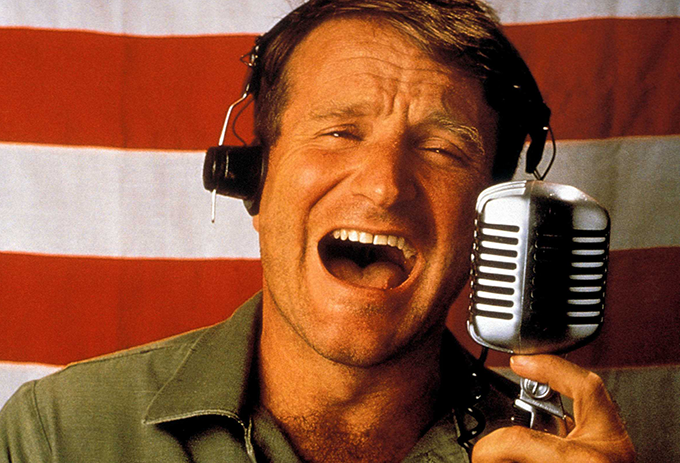 The world was in shock and disbelief on Monday afternoon as the news that Robin Williams had passed away, began to fill up social media feeds on Twitter and Facebook. Williams, the comedic, and sometimes very serious actor, had been the subject of previous social media death hoaxes, and the world didn’t want to believe.

The world didn’t want to believe that the 63 year old man who brought joy to faces of all ages throughout his career, including a long stint of doing work for those children afflicted with serious illnesses at the St. Jude Children’s Research Hospital in Memphis Tennessee, had died. Worse, he had been battling horrible depression, and so far the word is that he committed suicide.

Williams will be remembered for many many things. His varied career found him the star of hits like Mrs. Doubtfire, Dead Poet’s Society and Good Morning Vietnam.

Prior to his passing, earlier this year, Apple began running a series of adds about people adding their “verse” to life’s story. With that Williams re-recorded a monologue from “Dead Poet’s Society” for the iPad Air commercial below. This is one of Apple’s more artistic commercials and is only fitting to be one of Williams’ last works.