Roku, a manufacturer of set top streaming boxes an other media devices, made a sizable announcement on Tuesday. The California company announced the new Roku Streaming Stick (HDMI version): 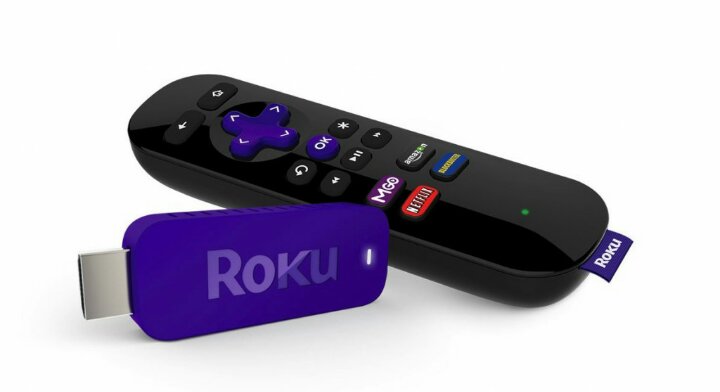 Previously, Roku did offer a streaming stick, but it was priced at $99, and its compatibility was limited to only those televisions that were “Roku Ready,” essentially meaning that the TVs had a specialized  MHL (Mobile High-Definition Link) HDMI port. Further compounding these less than desirable features, the original Roku stick shipped without a remote. 1 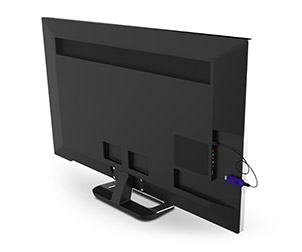 That is all in the past, however. The new HDMI Roku Streaming Stick is priced at a much more affordable $49.99 and has nearly all the features of the Roku 1 set top box. What’s more, the new stick ships with a remote. 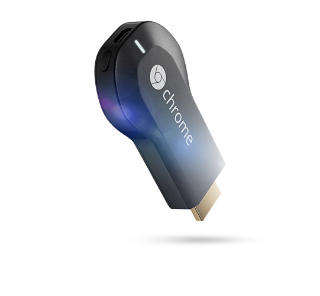