Back in December, we told you a little bit about the Smarty Ring project on Indiegogo. Essentially, the Smarty Ring is an extension of users’ smartphones. The ring is very similar, in terms of functionality, to the first generation smart watches. According to the creators:

Smarty Ring frees you from searching in your bag for your phone, or from reaching into your back pocket, just to find no new notifications. Its bluetooth 4.0 technology lets you always get real time updates.

In our first look at the Smarty Ring, we noted that the campaign had raised $228,461 in pledges. Well the campaign blew past that number to raise a massive total of $299,349. However, there was such an outpouring of interest, the creators have just launched a second, 10-day Indiegogo campaign. With the launch of the new campaign, the manufacturers also noted several new developments to the ring. 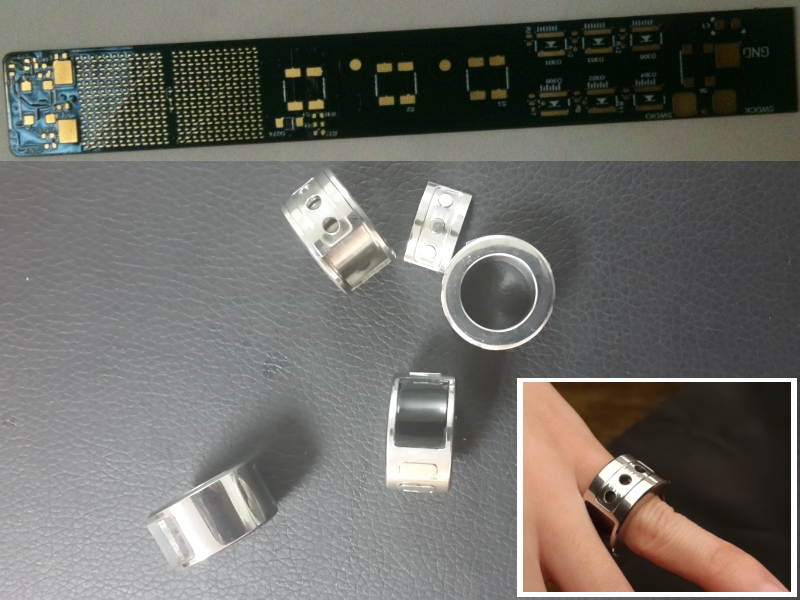 The images and designs from the first campaign were conceptual prototypes. Though the manufacturers had built and tested several prototypes, there was an air of uncertainty as to what the final product might look like. The first Smarty Ring Campaign noted:

Spending more than 8 months of technical research, we have finalised (sic) the feasible prototype model to achieve the functions we have listed above. We have confirmed the possibilities of manufacturing micro-components with the manufacturing companies and we all set to go.2