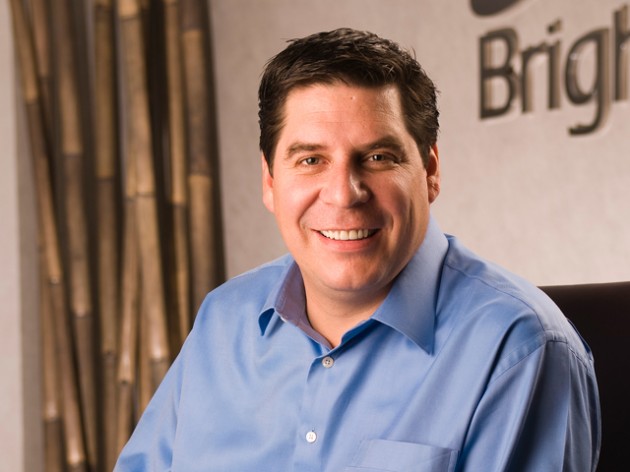 If you can’t join ’em beat ’em, that’ the philosophy that Sprint’s trying to muster up now that Softbank’ $32 billion dollar deal to acquire T-Mobile is off the table. Earlier this month regulatory hurdles were cited as the reason that Sprint parent Softbank decided to pullout of their bid for the nation’s fourth largest carrier.

This is the second time that T-Mobile has dodged the chopping block. The first was in 2011 when AT&T made a bid for the company just prior to a major wireless trade event, CTIA. During that time T-Mobile actually thought they were going to get bought. The company began making moves that made sense for a newly acquired company, however that didn’t pan out.

In the wake of the turmoil caused from the failed buyout attempt, John Legere took over as CEO. The brilliantly outspoken creative genius quickly marked his territory and then began shoring up for a huge fight against the other carriers. Legere started announcing T-Mobile’s new position as the “uncarrier” which did away with overage fees, long contracts and even paid ETF’s for customers to come from other carriers to T-Mobile.

Even in the wake of another buyout it was full steam ahead for Legere and big magenta. And steaming ahead was the right move. As merger talks were beginning to fail, T-Mobile racked up millions of customers. The company went five straight quarters adding more than 1 million customers per quarter.

While Sprint scrambled to figure out what to do now that their bid for T-Mobile was over, T-Mobile continued getting closer and closer to Sprint’s position as the third largest wireless carrier in the US.

Softbank decided it was time to change CEO’s.  Sprint CEO Dan Hesse, often regarded as one of the nicest in the industry, was replaced by Marcelo Claure on August 11th. Claure comes from Brighstar another subsidiary of Softbank but had no formal wireless carrier experience.

“Marcelo is a successful entrepreneur who transformed a start-up into a global telecommunications company,” Sprint chairman Masayoshi Son said. “He has the management experience, passion and drive to create the strongest network and offer the best products and services in the wireless industry. While we continue to believe industry consolidation will enhance competitiveness and benefit customers, our focus moving forward will be on making Sprint the most successful carrier.”

That’s a pretty lofty goal for Sprint which needed to join forces with T-Mobile to get more competitive with Verizon and AT&T.

Now, Technobuffalo is reporting that Claure has his eyes set on becoming more competitive, and hopefully distancing itself from T-Mobile.

“We’re going to change our plans to make sure they are simple and attractive and make sure every customer in America thinks twice about signing up to a competitor.” Claure said at a company wide town hall meeting. It seems Claure is envious of the success Legere and T-Mobile have had as of late, but as Technobuffalo notes, Claure has made no real statements about what their plans may be, although we could see rate plan changes as early as next week.

T-Mobile has dominated the wireless marketing landscape even beating Verizon out in perceptuals. Legere often takes the stage at company and promotional events in a hot T-Mobile pink (magenta) T-shirt, jeans and a blazer. Many T-Mobile employees feel that the CEO is genuine, approachable and wants to win. He also seems to realize that the win comes in retail stores, dealers, and contact with customers and not from behind a desk or a board room table.

Claure on the other hand has a much more formal approach and management style. He’s not big on public speaking and just doesn’t have the chutzpah that Legere possesses.