As we have noted, there are countless examples of “smart” things out there. A majority of these smart things, however slight a majority, are arbitrary. There are, however, some smart devices with some serious world-changing  implications. One such device is the Water Hero Smart Leak Detection System: 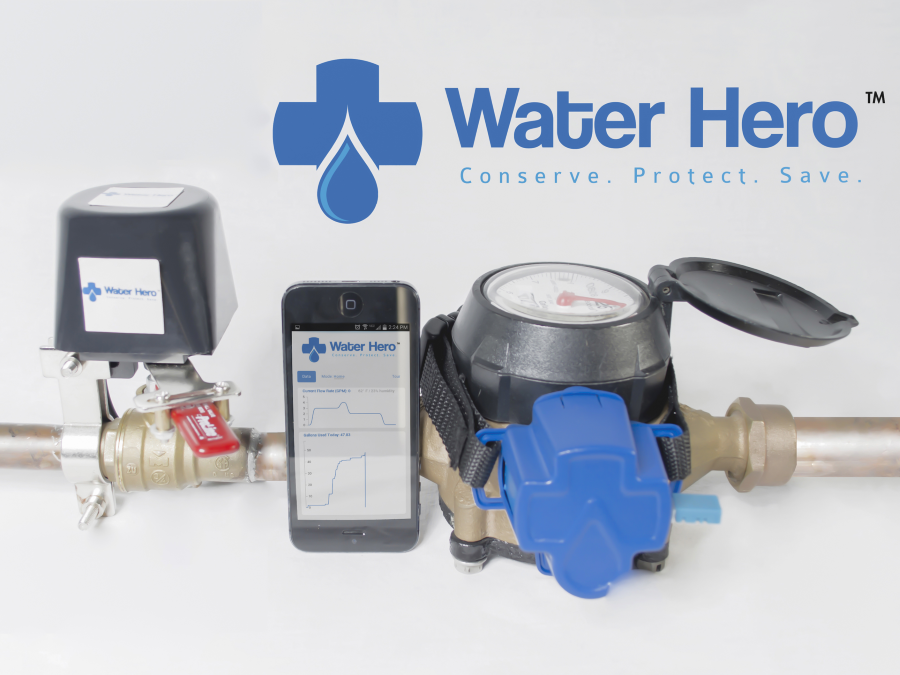 Though water damage and leaking pipes may not seem like a major problem, there are some pretty staggering statistics:

1.  US households lose $6 billion per year to water damage from broken pipes.

3.  10% of US households leak more than 90 gallons per day, which could cost $600 or more depending on your local water & sewar rates.

4.   US municipalities will spend $1 trillion over the next 20 years to update aging water infrastructure.  Water rates are projected to double or triple in many areas.1

Those alarming statistics served as the impetus for such a device. However, though the Water Hero device is complex, it is quite simple to get up and running. All you have to do is strap the Flow censor to your existing municipal water meter and attach the shutoff motor to the existing ball valve water shutoff. Then the Water Hero takes over:

From there, the app takes over, allowing you to monitor and program the device remotely: 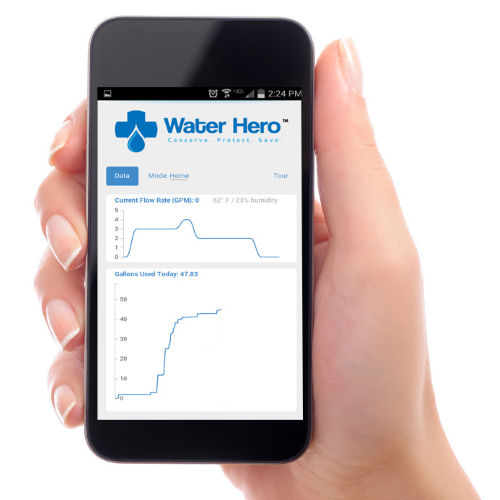 You can pre-order the Water Hero system from the Kickstarter Campaign for $119. Here is a good look at the device in action: