Xiaomi Raises $1B Round on a Valuation of $45B

Xiaomi – a Chinese smartphone manufacturer – just raised a whopping $1 billion round of funding. While that alone is quite significant, the valuation is the real surprise. The $1 billion round was raised with a valuation north of $45 billion. This essentially makes Xiaomi one of the most valuable startups:

That makes it one of the most valuable tech startups in the world, surpassing Uber’s $41 billion valuation.1 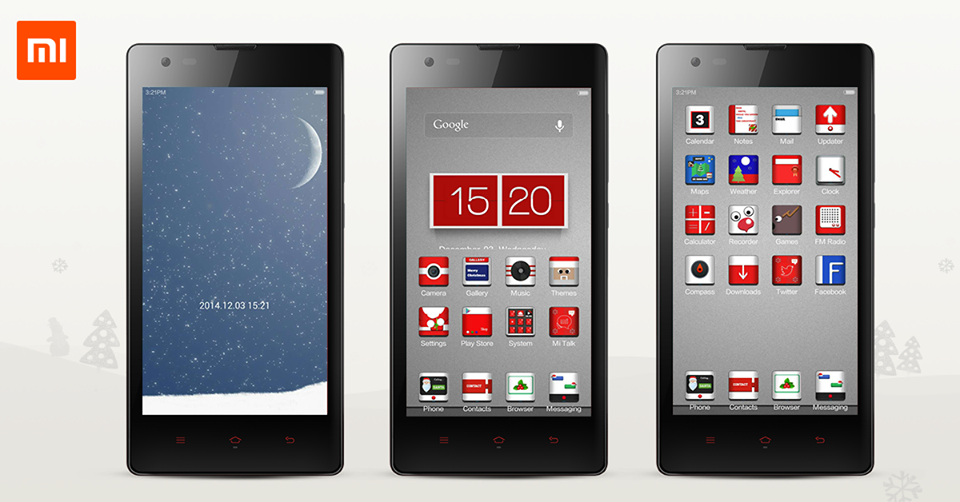 This funding comes on the heels of a very telling report from the technology research company Gartner. In that report, Gartner noted that Samsung has lost a significant amount of their Chinese smartphone market share to Xiaomi. In fact, Xiaomi is the number one smartphone manufacturer in China:

It [Xiaomi] has grown rapidly, overtaking Samsung Electronics as China’s No. 1 maker of smartphones based on total shipments during the second quarter this year. Xiaomi’s shipments are expected to reach 60 million units worldwide this year, up from 18.7 million in 2013.2

Xiaomi’s focus on affordable, yet powerful, devices has made it the king of emerging smartphone markets. As noted above, Xiaomi is the top-selling manufacturer in China. The company is also seeing dramatic growth throughout Southeast Asia, South and Central America – specifically in Brazil and Mexico – and within India.