ZTE and Cricket Debut the Grand X Max+ at CES 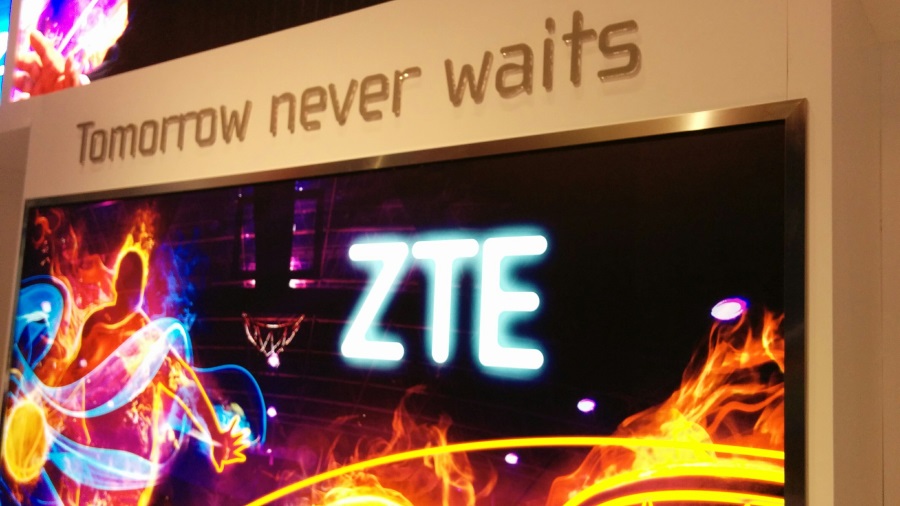 We said it yesterday, but I’ll say it again today: the most interesting booth at the 2015 International CES, as a whole, was the ZTE booth. There was a footnote to that statement, and I’ll put that here as well.1 Anyhow, beyond the ZTE Star 2 – which is awesome, but currently only available in China – and the badass Spro 2 Projector – which is set to hit shelves sometime this quarter – ZTE debuted a device that you can actually go out and buy right now: The ZTE Grand X Max+ phablet. The Grand Max+ comes in as one of ZTEs most affordable devices, priced at just under $200. Don’t let the low price tag scare you, the Grand Max+ is a beast of a device.

It all starts with the screen. The Grand X Max+ features a 6 inch, full 720P HD display. The phablet is powered by a 1.2 GHz Qualcomm Snapdragon quad-core processor. While the Max+ is indeed a phablet, it fits in your hand quite nicely:

The device also features a pretty unique battery. The large 3200 mAh battery features Qualcomm’s Quick Charge 1.0 for rapid charging. The Max+ packs a 13 MP rear camera with flash and HD video and a 5 MP wide-angle lens front camera. ZTE also includes another feature that is becoming quite rare these days. The Grand X Max+ includes a microSD slot that can expand the memory up to 32 GB.

Though ZTE has yet to cement a major foothold in the U.S., it is quite clear that the Chinese company means business. If ZTE can continue to manufacture devices with these sort of specs, and keep them under $300, they could very easily become a major player in the U.S. handset market. The Grand X Max+ was released on 9 January 2015, and is available in Cricket wireless stores nationwide. Here is a quick hands-on walk through of the new device: