All but one of the TechFaster team has at least one dog. Heck, a few of us have more than two. That said, we are always on the lookout for cool and interesting dog-based technologies. We just came across a pretty interesting new crowdfunding campaign that falls right in line with this, Zumby: 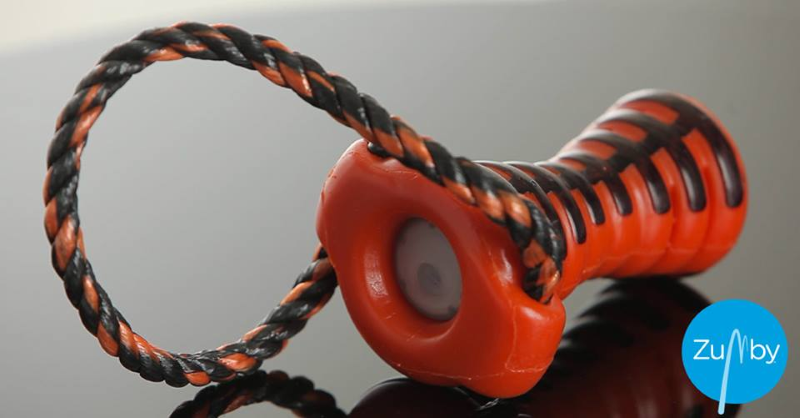 The Zumby is a pretty interesting device. Essentially, the it is a sort-of dog toothbrush. Sure, there are a lot of different products out there that are marketed as dog toothbrushes, but the Zumby departs from these very quickly. Rather than using ridges or a strange materiel to clean a dogs’ mouth,the device uses micro-current technology to kill harmful bacteria: 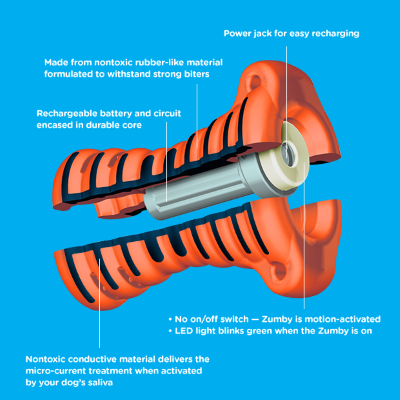 You can pre-order the Zumby for $50 on the Indiegogo Campaign. Here is a good look at the device, and the technology behind it: