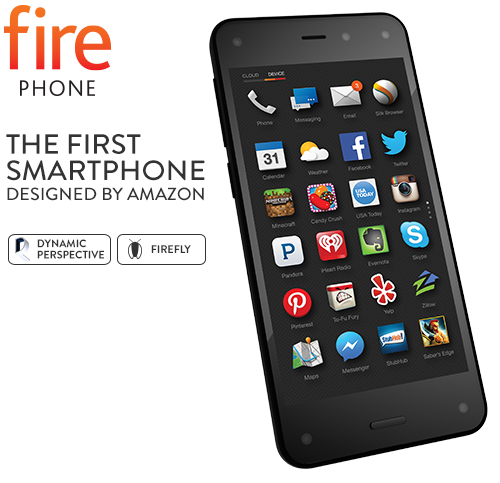 After a little more than 4 months into the Amazon Fire experiment, it is safe to say that it has been a major disaster. According to CNET, Amazon has more than $83 million in unsold Fire Phones. Further, the company spent well over $170 million to develop the device:

Chief Financial Officer Tom Szkutak disclosed on a conference call with investors Thursday that the company took a $170 million charge related to the write-down of costs associated with its smartphone.1

The device seems solid enough, but several moves stunted the sales of the Fire Phone from the get go. These moves are, perhaps, best described on a Geek.com article:

There were problems right out of the gate as AT&T had trouble moving the phones. The price was quickly lowered to $0.99 on-contract, but it looks like even that hasn’t encouraged consumers to pick up a Fire Phone. The device is currently hovering around 2-stars on the Amazon store page with complaints about the price, AT&T exclusivity, and gimmicky features. The Fire Phone uses an array of IR sensors to adjust the UI based on the position of the user’s head. It’s a somewhat entertaining, but unnecessary feature.2

Also, the device itself, and Amazon’s idea about the device hinders sales. Essentially, the Fire Phone was envisioned as this sort-of buying machine. Amazon sought to make it incredibly easy to find out what something was – a song, movie, or some product – and buy it instantly through the phone. It turns out that this is hardly the sort of feature that consumers are looking for in a handset.