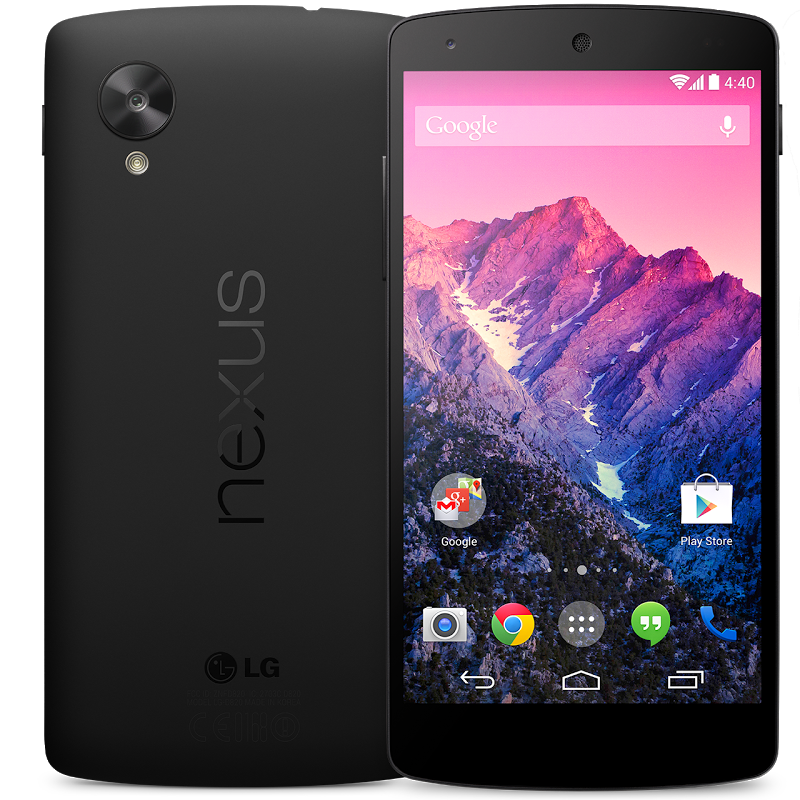 According to several reports, Google may be pulling the plug on the Nexus line of phones. The Nexus phones, currently, come with a pure Android build. That is to say that there is no manufacturer or carrier pre-loaded software, or any additions to the Android OS. Google’s new mobile strategy represents a major shift away from Nexus and Nexus-type thinking.

Under a new program, Android Silver, Google will expand its focus from one devices to as many as five at any given time.1 Further, one of the aims of the Android Silver program is to shift the burden of sales away from Google and onto the wireless carriers. According to the initial report from Android Police:

“Android Silver appears to be an attempt to unify the sale and support experience of specially-selected Android devices – devices Google will pick at its sole discretion. To qualify for Android Silver status, a handset must “run the latest version of Android with no or very limited customizations,” and only 5 such handsets will be selected by Google for Silver status at any given time.These devices will not be sold by Google, however – at least not exclusively – this campaign is aimed squarely at carriers.”2

As part of this plan, all carrier retail stores will have an Android Silver display showcasing these devices; Google will be responsible for creating these displays. Carrier store staff members will be required to be trained and certified to sell Android Silver devices.3 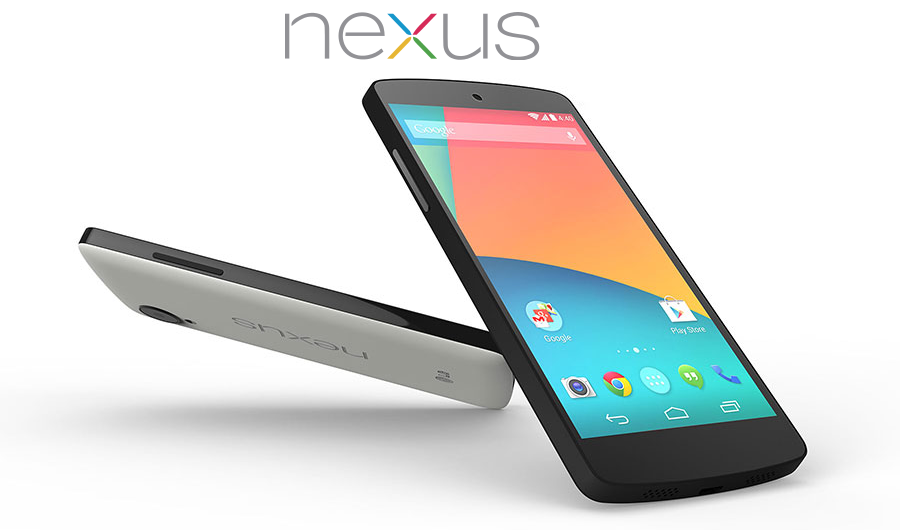 This news was met with a fair amount of skepticism back at the beginning of April, when it was first reported. Even Android Police, who broke the story, gave the rumor a 6/10 confidence level. It is understandable, this would require a massive amount of cash to pull off, even for Google. However, on Tuesday, The Information, uncovered much more, well, information about the proposed Android Silver program.

Google is gearing up for a major effort to spur development of premium Android smartphones and re-assert control over the Android ecosystem as it seeks to better compete with the Apple iPhone and blunt the growing power of Samsung, the leading maker of Android phones.

The expensive effort involves dumping the four-year-old Google Nexus phone brand in favor of a new program called Silver, under which manufacturers and wireless carriers will effectively be paid to produce and sell high-end devices that closely adhere to Google specifications, according to four people briefed on the project. The requirements sharply limit the number of non-Google apps that can be pre-installed on devices, or mandate that phone owners be able to uninstall them.4

According to this report, Google is said to be bearing the brunt of the cost for this new program, potentially in excess of $1 billion. The motive for such a campaign is twofold: to offer users a pure Android device, and establish Android as a premium OS. The flexibility of Android is both a blessing and a curse – though I would argue more of the former. The flexibility allows the OS to run just about any device imaginable; meaning that Android powers many of the lower-tiered devices. This has lead to the popular perception that Android is a lower-tiered OS, which is hardly the case. Or perhaps this is a move aimed at establishing a rigid top-tier of Android handsets, and reigning in the rampant carrier/manufacturer installed bloatware. No timetable or partnerships have been revealed as of yet, but it is safe to assume that Motorola and LG are at the top of the list.