On Wednesday at Google I/O, the company discussed Android Wear quite a bit. We have already told you a good bit about Android Wear here and here, but in a nutshell, the OS is just an extension of Android:

Enter Android Wear, which extends Android, and its ecosystem of apps, to that most familiar spot for a “wearable,” your wrist. You get the information you need, quickly at a glance—just like you’re used to doing with your watch. Just say “Ok Google” to ask questions or to get stuff done. Get alerted when it’s time to leave for dinner. Call a cab to take you there. See the traffic on the way. Text a friend once you’re seated. It’s all right there, on your wrist, easy to see, right when you want it.1

This is nothing new. However, on Wednesday, we were given our first look at a pair Android Wear powered devices. Both LG and Samsung debuted smartwatches at Google I/O. Whats more, both of these watches are now available. LG launched the G Watch: 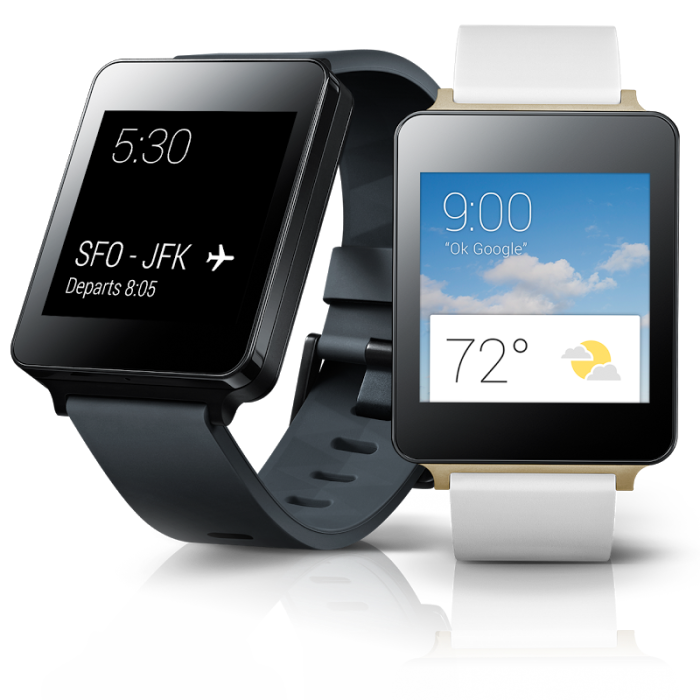 The LG G Watch features an always on display, and boasts enough battery life for a full day of use. The G Watch is IP67 water and dust resistant. The G Watch is available for $229 on the Google Play Store. 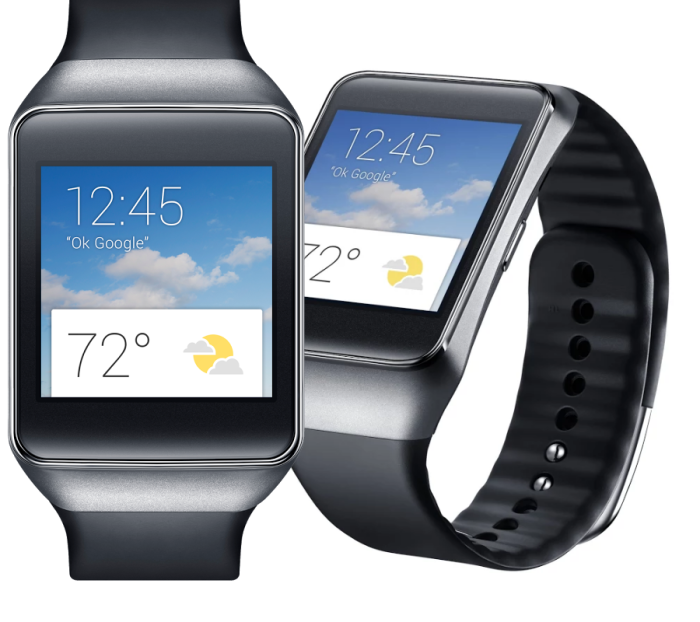 Samsung unveiled the Gear Live. The Samsung Gear Live features a sAMOLED screen that, like the G Watch, is always on. It is also IP67 water and dust resistant. The Gear Live costs slightly less at $199.

These two devices are just the first of what figures to be many. The Moto 360 watch is set for release in the coming months. Look for more news on Android Wear in the coming days.