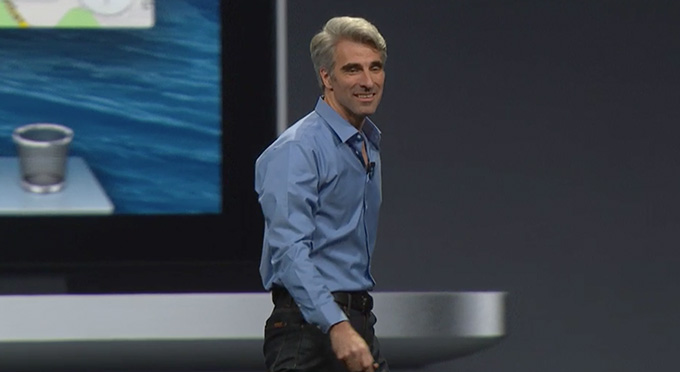 Apple’s CEO, and the most influential Auburn University alum in the world, Tim Cook, took to the stage on Monday morning to kick off the World Wide Developers Conference. The WWDC, now in it’s 25th year is an annual gathering of developers working on Apple platforms. Cook was quick to point out that the first event hosted 1300 developers and one lab while this event hosted 6,000 developers with 130 labs and 1000 Apple employee developers directing, teaching and collaborating with the attendees.

It was no surprise that no hardware announcements were made during the Keynote address. Other than that, our friend Mark Gurman at 9to5mac was just about right on the money with his predictions for what we would see during the two hour presentation.

It seems an overabundance of tech journalists seem to forget two big fundamentals in covering WWDC. The first being that they rarely introduce hardware at the event, the second being, that they often borrow features from Android.

Three years ago, Apple co-founder Steve Wozniak even said that Android typically releases features early while Apple takes their time and releases them better. Much is the same for this years batch of Android features that will be found in iOS 8.

Apple’s searchlight function within iOS 8 will now offer internal search, search engine search and even search the internet from the swipe down Searchlight box.

Apple introduced QuickType a new predictive keyboard that will predict what you are most likely to type next. If you’re in an email or text message QuickType will also predict what you’re going to type in the same style that you would based on that particular contact. Android has had this feature since at least Gingerbread, a feature that Android actually borrowed from Blackberry.

Apple will allow you to replace your iOS keyboard with a third party keyboard like Swype. Android has allowed you to customize the Keyboard since Eclair.

iOS 8 allows you to wake up Siri, Apple’s voice activated virtual assistant, by saying “Hey Siri”. Google introduced this with Google Now by saying “OK Google” this feature has worked on Android devices since they introduced Google Now and even works on Google Glass

Photo Storage In The iCloud

Apple will now store all of your photos in iCloud for you automatically from every iOS 8 enabled device on your account. The same version of the picture will be shared cross device and in the cloud. If you edit a picture on one device it will update to iCloud and you’ll be able to get it on another device or your Mac computer. Android has offered this through Google + since Google + was introduced.

iOS 8 added the ability to put widgets in the notification center. Widgets have been a part of Android since Android began

Still not convinced this is nothing new, watch my video from WWDC 2011.