Apple To Break Into The Connected Car With Ferrari, Mercedes Benz And Volvo 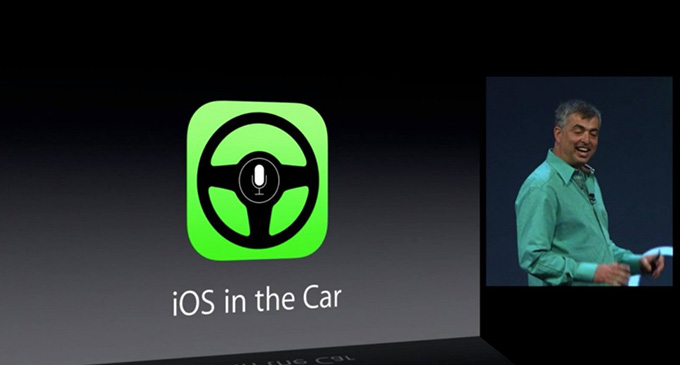 There’ve been rumblings about Apple possibly introducing an in-car or connected car system over the past few years. However, there have been a lot of products rumored to be coming down the pipeline for Apple as well. A new Apple TV, that’s integrated into an actual TV, the iWatch and even a competitor to Google Glass are frequent Apple rumors.

Well it appears that Apple really is getting into the connected car, and it could be announced as early as next week.

MacRumors and the Financial Times are both reporting that Apple has inked deals with Ferrari, Mercedes Benz and Volvo to provide an in-car system.

Although Apple has sold hundreds of millions of iOS devices, they continue to be perceived as a higher end product. Apple’s computers, like the iMac, Mac Pro and Macbook Pro are all substantially more than computers and laptops that run on the Windows operating system. Apple has always been content with selling higher quality products even if it’s to smaller audiences.

With that in mind, partnering with Ferrari, Mercedes Benz and Volvo makes a lot of sense.

This new deal is the first time that Apple has ever embedded it’s software on to devices that aren’t their own branded products which further fuels the fire that Apple may be hoping to one day buy Elon Musk’s Tesla Motors.

The connected car has made huge strides in the last three years. This year, Audi Chairman Rupert Stadler, used his keynote at the International CES in January to highlight the innovations made in the connected car.

Some car manufacturers have taken even further steps into the technology space by introducing products that synced with wearable devices like smartwatches.

The Financial Times reports that Apple showed off an in-car product at their annual WWDC developer conference in San Francisco last year. It’s been widely rumored since iOS7 was introduced, that Apple was going to make a push into the dashboard.

While the announcement is supposed to be official next week, there is no timeline as to when we will actually see iOS in cars, but presume it could be in the next calendar year.