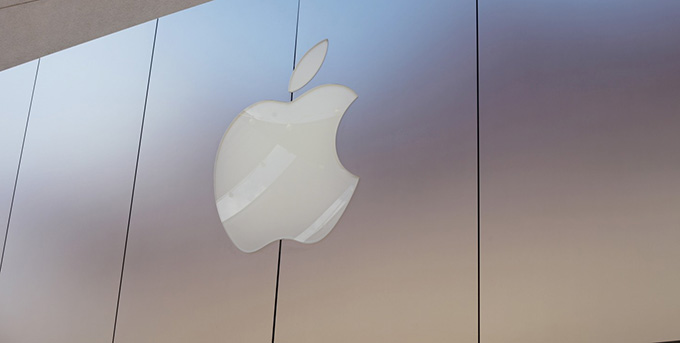 This may come as a big surprise to many but Apple, often looked at as the shining diamond of retail operations has been wading through a slight decline in sales. AppleInsider reports that same store sales were down 5% in March after a 3% uptick in December of 2013.

The decline Apple is seeing on the retail front, presumably stems from the maturity of the product line. As we’ve come to expect, iPhones typically get re-upped in September. Typically we see an iPad refresh before the holidays and computers are re-upped in the Spring. This years computer re-up was in the Macbook Air line. Also, the Mac Pro was re-upped for the first time in years, at the end of 2013.

As products hit their maturity sales naturally decline. Apple stores also took a huge hit in 2009 and the years following as Apple products were introduced to more and more big box stores. Best Buy offers Apple stores within a store with their entire product line. iPods, iPhones and iPads are available at both Target and Walmart at the same price points as the Apple stores. Apple wireless products are also sold in over 250 carrier stores across the country.

Another major hit to Apple’s retail operations is that the company has been working without the leadership of a retail Vice President since January of last year. Apple hired Burberry CEO Angela Ahrendts to oversee their retail division. Although the appointment was announced in January she didn’t officially take over until May 1st.

With all that in mind Apple is reportedly planning a huge iPhone promotion this week for their retail stores. 9to5Mac’s Mark Gurman, who is one of the most reliable Apple leakers in the world, reported late Monday that “Apple plans an enormous iPhone upgrade event this week to boost sales”

Despite a record quarter in their iPhone sales department Apple has been aggressive in it’s sales efforts. This dates back to a plan Apple CEO Tim Cook announced last year to bolster iPhone sales in stores including iBeacon technology, trade in programs, applications and upgrade promotions (like this). Details of the promotion were not revealed at press time but it’s supposed to happen any second now and we’ll alert you when we hear more.