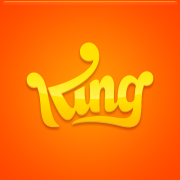 King, the company behind such games as Candy Crush Saga, Farm Heroes Saga, and Papa Pear Saga, has filed the paperwork to carry out an initial public offering (IPO).1 While King’s games are well-known to be incredibly addictive, the Swedish company is also incredibly profitable. King’s IPO prospectus provides the first public glimpse into the company’s financials, and they are quite remarkable. According to a Reuters report:

The IPO prospectus offered a first glimpse into King’s money-making machine, which generated $1.9 billion in revenues in 2013, or $5 million a day. It posted adjusted earnings before interest, tax, depreciation and amortisation (EBITDA) of $825 million in the year, up from $28.5 million in 2012.2

It has been widely assumed that King was profitable, but not many analysts pegged them at making $5 million a day. The size of the companies revenue allowed for several dividend payments in the past several months:

In the last few months, it has made more than $500 million in dividend payments — including a $217 million payout this month — to its board of directors, its top executives and major investors. Index Ventures owns 8.3 percent of King.3

The company also provided a look into its various user and engagement numbers. According to the filing, Candy Crush Saga – which is the main source of revenue for King – has more than 93 million daily active users, which play more than 1 billion games a day.4 JPMorgan Chase, Credit Suisse and Bank of America Merrill Lynch are the lead underwriters of the filing, which looks to raise $500 million.

In keeping with the digital nature of the company, they also included an infographic: 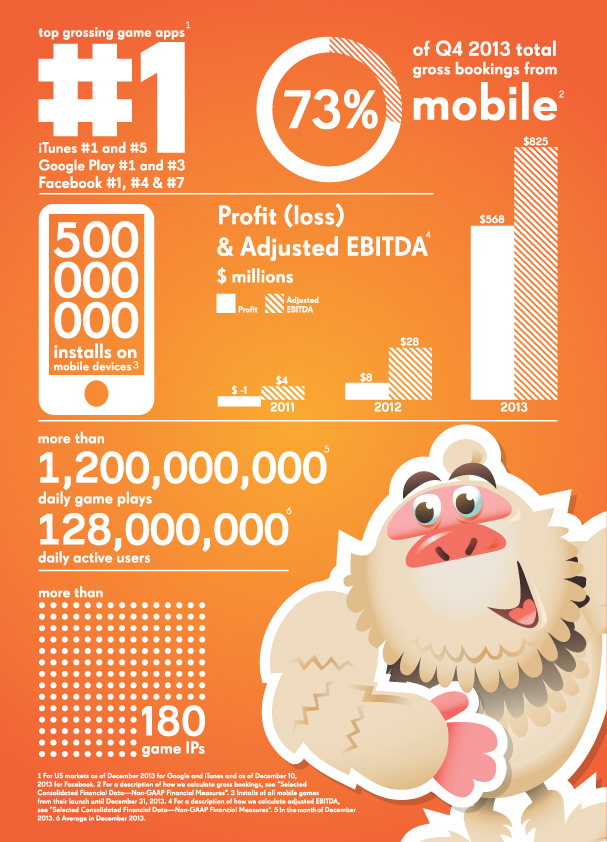