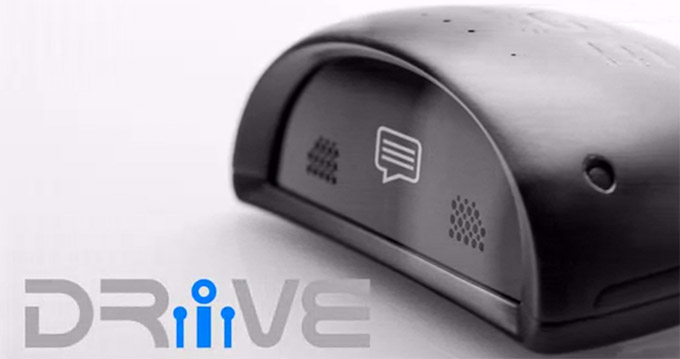 There seems to be a big debate when it comes to using your phone in the car. People have been trying to develop the safest way to interact with a smartphone in the car outside of abstaining from using it at all.

Well Ronald Isaac, a former Apple engineer who worked on the Siri team, may have just introduced the safest way to interact with your phone, messages and notifications while driving. 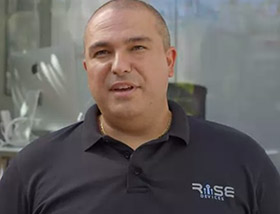 His company, RISE devices, has created a device called DRIVE that reads text messages to the driver, plays voice mails, queues up hands free calling and lets the user interact with Siri. But there’s one important, and truly amazing caveat about this device. The driver’s hands must be on the steering wheel in order for the device to work.

The DRIVE device will read Tweets, Facbeook Status messages, text messages and more. Then, as long as the driver’s hands are on the steering wheel, they can choose to interact with that message.

“We knew the interaction had to be simple, intuitive and most importantly safe” Isaac said. That’s why the driver’s hands are required to be on the steering wheel for the device to operate.

“DRIVE is controlled by simply extending your fingers while your hands remain on the wheel, this works by pulsing infrared beams on the left and right said of the unit” Isaac explained in the company’s Kickstarter video. 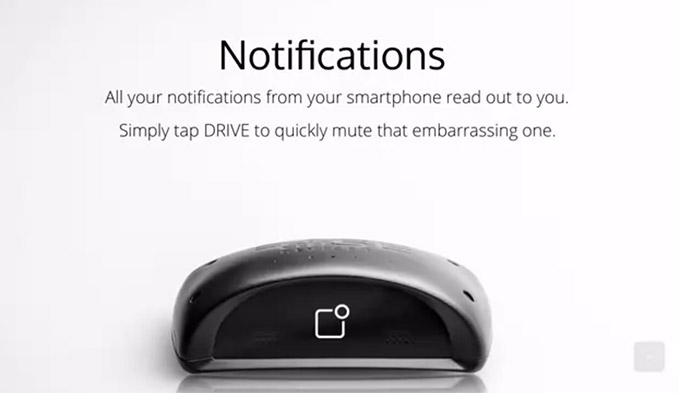 As for communication. The video features a woman driving in a convertible which most convertible owners know that it can be very hard to try and communicate with any kind of device with the top down. DRIVE features a 3 microphone system that hones in on the driver’s voice to make sure it gets the commands and dictations correctly.

You can find out more about DRIVE here.