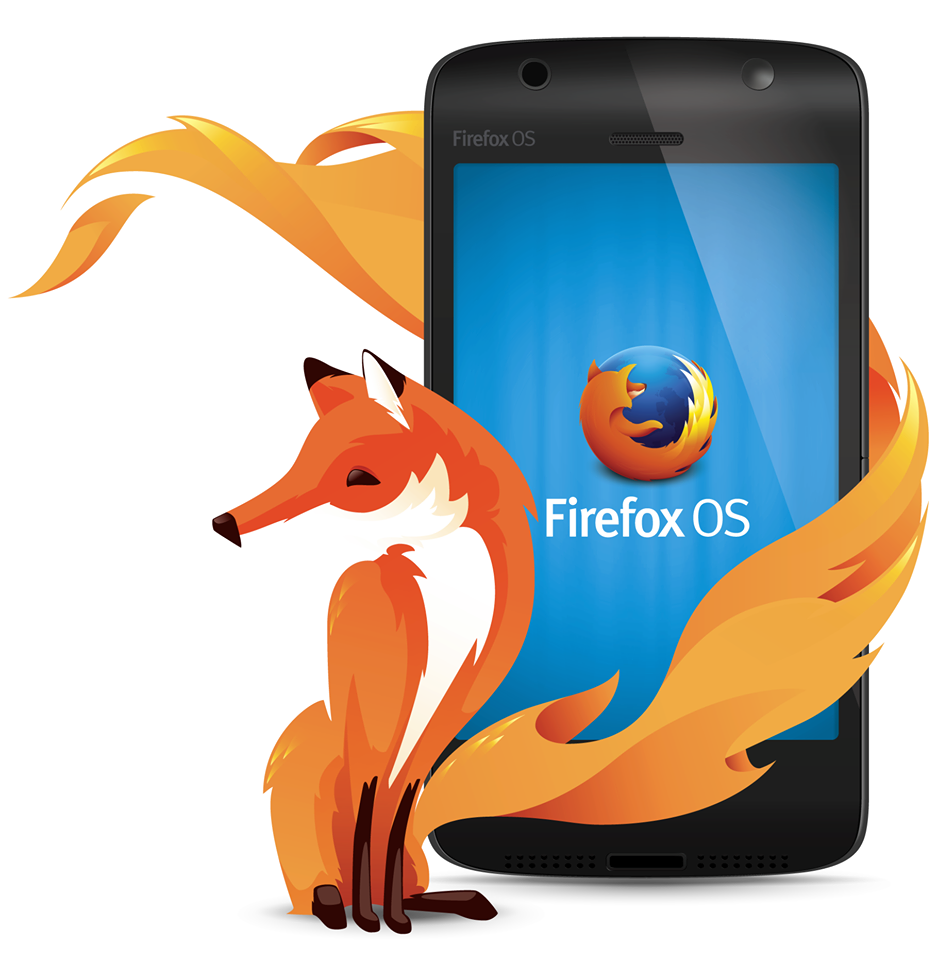 Mozilla, the non-profit behind Firefox and Thunderbird, just announced at MWC that the next wave of Firefox OS devices will be much, much better overall, and have comparable features to high-end Android devices and iPhones. The company noted this in a release detailing the new OS partners: 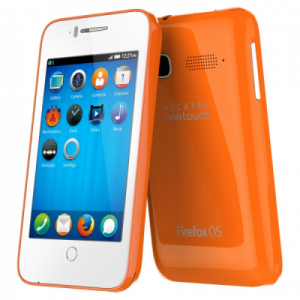 This is a major step towards Firefox OS becoming a viable smartphone platform. To-date, the devices that run Firefox OS have been less than stellar, lacking any real flagship device. The company also released an outline of what the future of Firefox OS looks like:

As the mobile OS market is already quite saturated, this was a much needed announcement for Mozilla. If Firefox OS is to ever become a major operating system, it will take partnerships and devices that people want to use. This will certainly be a story-line to follow in the coming months and years.