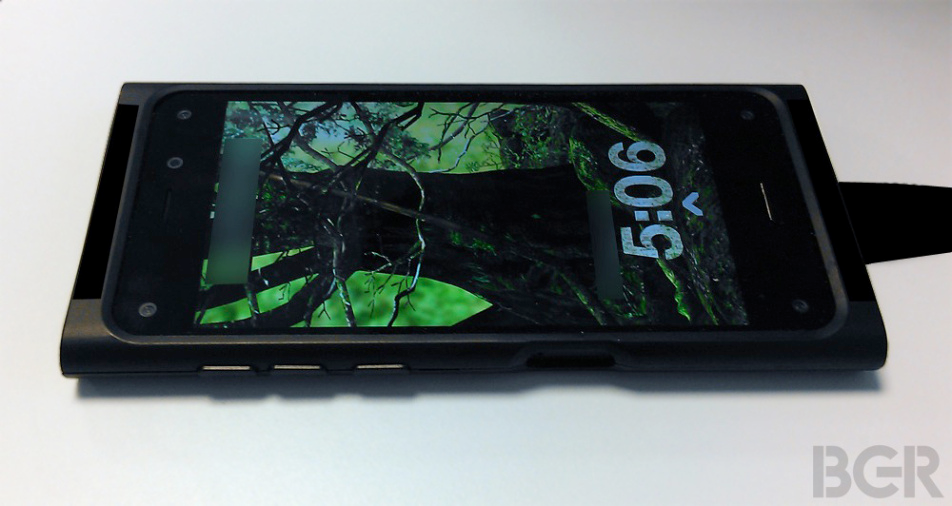 In what is becoming one of the more interesting stories that we are following, it looks like Amazon is gearing up to announce the rumored 3D Smartphone. According to a report from FierceWireless, “Amazon aims to announce the phone by the end of June and start shipping phones by the end of September, ahead of the holiday shopping season.”1 Beyond the various dates, there are all sorts of details coming out about the new 3D handset.

The key feature of the smartphone, we believe, will be the six cameras…Aside from the main camera, which is used to take pictures, and the sub camera, used for video conferencing (these are both found in all smartphones), we think the other four cameras will be used for gesture control, allowing users to operate the smartphone without touching the touch panel.2

On Tuesday, BGR, was able to obtain several images of the new device: 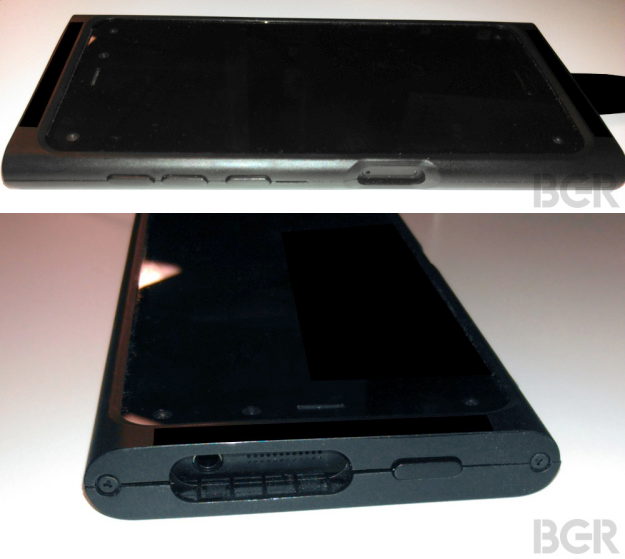 Further, BGR, was also able to provide more details on the functionality of the six camera design:

The device’s extra cameras are used to track the position of the user’s face and eyes in relation to the phone’s display. This allows Amazon’s software to make constant adjustments to the positioning of on-screen elements, altering the perspective of visuals on the screen.

The result is a 3D experience without the need for 3D glasses or a parallax barrier in front the LCD panel like the solutions used by the Nintendo 3DS portable video game console and HTC’s EVO 3D smartphone from 2011.3

We will be following this story closely, and we will update with any and all new details as they emerge.