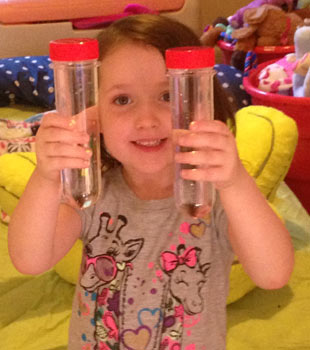 There is a lot of talk these days about women in the tech space. Some take the approach that women are equal and should be treated as such all the way around.

But then there’s the reality of it, 3 in 10 graduates in science, technology, engineering and mathematics are women. And, as Upworthy’s Adam Mordecai points out “barely 1 in 10 actual engineers are women”. I’ve covered TechCrunch Disrupt for years, at this year’s TechCrunch Disrupt NY there was a lot of talk about women in tech and women founders. Sequoia’s Aaref Hilaly stood on stage and said that only 12% of computer science graduates are women, and he does whatever he can to encourage women to take up STEM related fields.

Several tech focused companies have started initiatives and even offer products, games and apps to get even the littlest of girls interested in the building blocks of engineering and technology. There’s a company called Kodable in Kentucky that offers a game for boys and girls that can teach them principles of coding as young as four. Then there’s Goldieblox which has done something so amazing that they have a video with over three million views.

GoldieBlox is a building blocks toy geared towards girls four and up that teaches the fundamentals of engineering and coding but their video doesn’t even show the blocks.

The video below shows a house rigged up better than the old mouse trap game. Balls, bats, kitchen tools, Little Tykes cars, string, rope, skates, and every other thing you can think of is part of their big gigantic contraption and it’s all set, with clearance, to the Beastie Boys “Girls”.

The re-written song and the video focus on how stereotyped girls are at a young age. 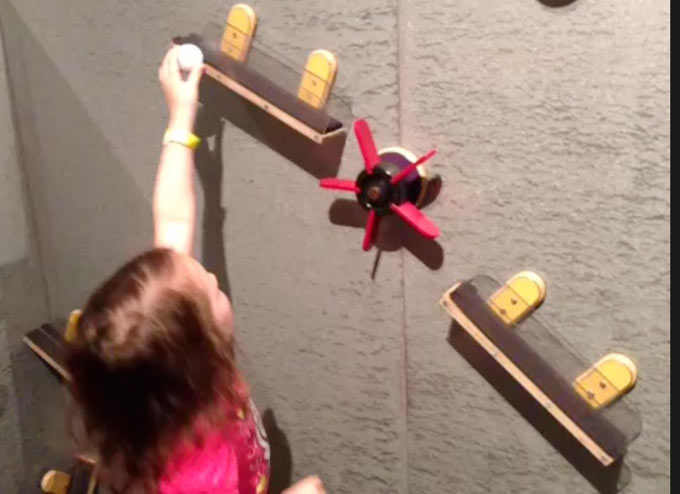 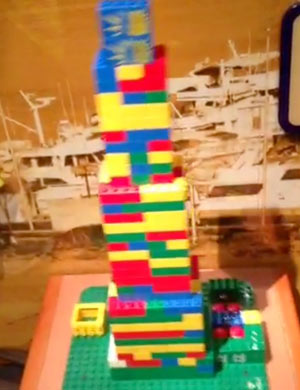 My daughter isn’t very girlie. She prefers Zombies to Barbies, playing Mad Scientist to having tea parties, and playing soccer to picking flowers. She’s not a tom boy but her bff, a boy, called her a “boy’s girl” meaning that she can run with the boys. Mommy and Daddy are very proud of her. At six our daughter reads well, has mastered Kodable on her iPad Mini, can Facetime, make calls, type and makes contraptions like the ones in the video.

On a trip to Baltimore over the summer to visit my parents my daughter and I went to the science center. Their kids section has one interactive exhibit where you take Duplo lego blocks and you have to set them up on a platform that when you push a button simulates an earthquake. While several kids were building amazingly tall (and thin) towers out of the blocks, my daughter (5 at the time) knew she needed to build a thick base at the bottom before going up. The Science Center worker told us they had never seen a building so tall and sturdy.

Whether my daughter is the drummer of a rock band, a startup founder, or a mad scientist when she grows up, videos like this remind parents and girls everywhere that the world of all pink toys, dolls and teddy bears are over. Watch it:

Find out more about GoldiBlox here.