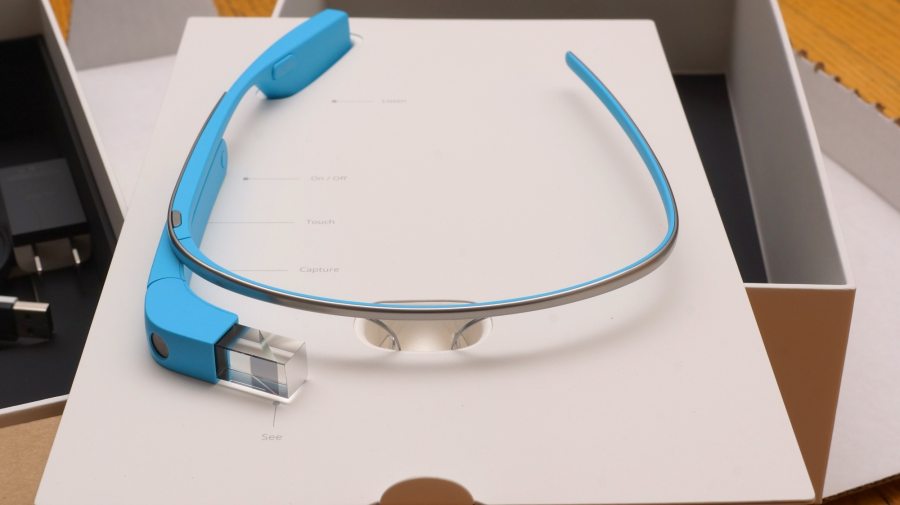 On Monday, January 19, Google officially ended its Google Glass Explorers program, and halted sales of the $1500 eye-ware. This is not the end of Google Glass, however, just the end of Glass as we know it right now. The end of the Explorers program comes as Google graduates the Glass program from Google X labs. Google X, if you are not familiar, is the Mountain View company’s semi-secret lab that works on the moonshot, World changing projects. More on Google X a little later today.

Anyhow, the Google Glass Project will no longer be just that, a project. Rather, the unit responsible for Glass will be fully incorporated into Google proper. Further, the Glass unit has been assigned a new leader. According to Frederic Lardinois,of TechCrunch:

As part of this change, Glass will now be overseen by former Apple executive and Nest founder Tony Fadell. Just like before, the day-to-day operation will be run by Ivy Ross while Fadell continues to run Nest inside of Google. It’s worth stressing that Glass will not become part of Nest.1 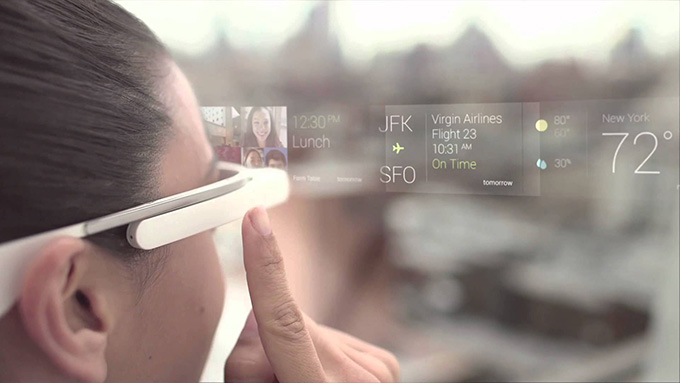 What needs to be remembered in this whole process is the fact that the Explorer program was always advertised – at least from Google itself – as being a beta, of sorts. A large beta, but a beta nonetheless. Lardinois went on to note that a Google spokesperson said as much: “As a Google spokesperson told us, the idea behind the Explorer program was always to see how people would use the technology. Now that Google has received quite a bit of feedback — both good and bad — it decided to close the program in order to focus on future versions of Glass.”2

What can we expect from the next Glass? Well, it is hard to say, but we can at-least be sure that there will be a next Glass:

As part of this transition, we’re closing the Explorer Program so we can focus on what’s coming next. January 19 will be the last day to get the Glass Explorer Edition. In the meantime, we’re continuing to build for the future, and you’ll start to see future versions of Glass when they’re ready. (For now, no peeking.)3