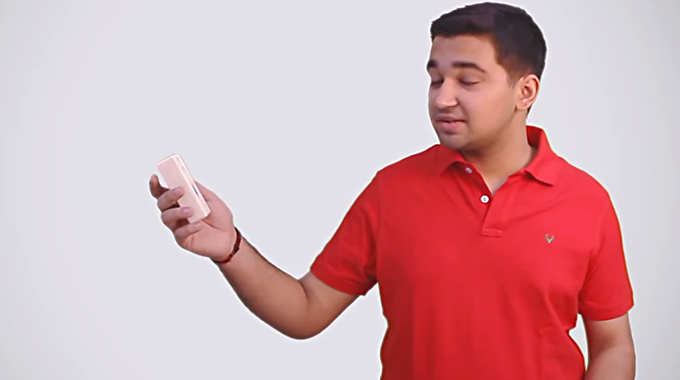 16 year old Arsh Shah Dilbagi believes that everyone has the right to talk. That’s why he came up with a new device called TALK for the Google Science Fair.

The Google Science Fair is a science and technology competition open to students worldwide ages 13-18.  As with most of Google’s social initiatives the science fair is looking for projects that could potentially change the world. Dilbagi hopes to do just that. Google’s judges must agree as TALK has already been named a finalist in the Asia Pacific and Japan categories. 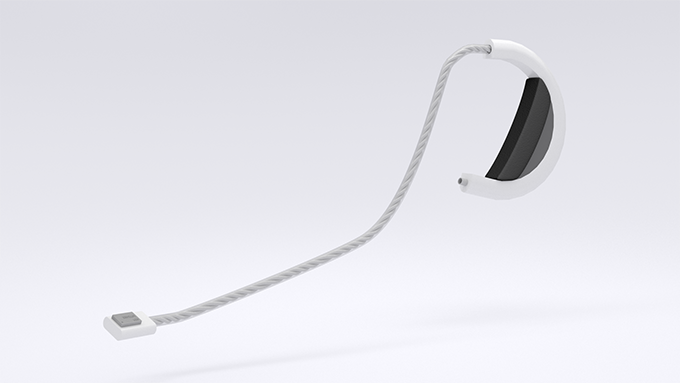 TALK is a comfortable and easy to use Augmentative and Alternative Communication Device designed for people with Developmental Disabilities like Locked-In Syndrome & Amyotrophic Lateral Sclerosis, Speech Impairments like Dysarthria and even Mutes to communicate in normal form of speech.

The patent pending technology translates users’ breath into dots and dashes using the International Morse code. That code is then quickly translated into words. These words are synthesized as sentences or commands and phrases, according to Dilbagi’s’ Indiegogo Page.

Although it may sound complicated, it’s actually fairly simple. The user places a small microphone under their nose or mouth. Then they make short exhales or sniffs to send dots in Morse Code. When they make longer exhales they create dashes. The earclip than emits a signal to let the user know it’s done with that word. 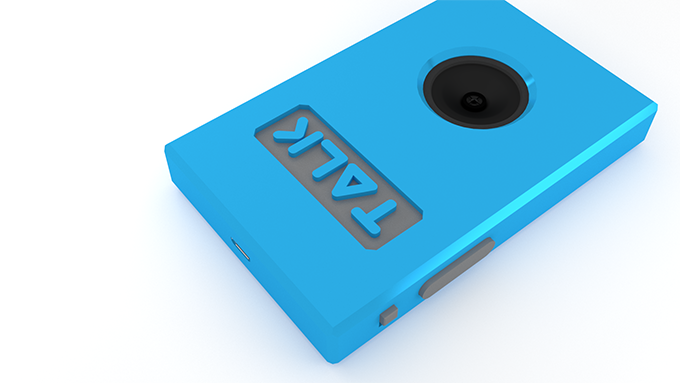 In addition to being a finalist in the Google Science Fair Dilbagi and Talk have been nominated for Scientific American’s Science in Action award and a Google Computer Science Award. He’s also received enrosement from neurologist, Dr. Rajul Agarwal, and Dr. Rohit Vishoni an ENT specialist.

At $199 for both the TALK box and ear clip microphone the device is priced a lot less than competitive technologies like eye trackers which can cost thousands of dollars and brain interfaces which aren’t yet available to the public and will cost tens of thousands of dollars.

Finally, Dilbagi promises to give TALK devices away to those who can’t afford them in a 3:1 model.

You can find out more about TALK and Dilbagi here.