On Tuesday, Google made a pretty sizable announcement. The Mountain View company noted in a blog post that they had begun building prototypes of they “Self-driving Car.” While the driverless car has been in the works for some time, the prototype design is unlike anything we have imagined. Most notably, there are no gas or break pedals and there is no steering wheel:

We’re now exploring what fully self-driving vehicles would look like by building some prototypes; they’ll be designed to operate safely and autonomously without requiring human intervention. They won’t have a steering wheel, accelerator pedal, or brake pedal… because they don’t need them. Our software and sensors do all the work. The vehicles will be very basic—we want to learn from them and adapt them as quickly as possible—but they will take you where you want to go at the push of a button. And that’s an important step toward improving road safety and transforming mobility for millions of people. 1 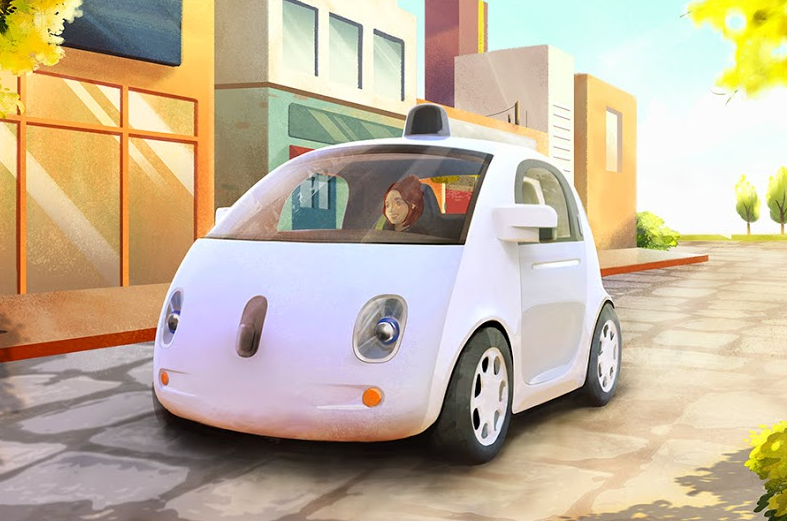 Google had a much bigger vision for the driverless car; namely, the driverless bit. It was always assumed that there would be some sort of user input, as far as controlling and maneuvering. However, the car is 100% autonomous. Sergey Brin, Google Co-Founder, and the current director of special projects, unveiled the new car at the Re/code Code Conference. In Re/code’s writup of the unveiling, a very important point is brought up. Although Google has had self-driving cars for the past several years, there was always some sort of human life-line, a human ready to step in at a moments notice. No longer with the new driverless car:

It may seem like a silly thing to point out, but even though Google’s self-driving cars have racked up 700,000 miles of testing, they don’t actually drive independently. The company said the cars can handle most situations…but every time they are sent out on the road they are carefully monitored by two Google employees who are ready to take control at any moment.

The new car has no such human safety net. It’s entirely driven by computers. To head off any concerns of malfunctioning robots hurtling you toward imminent doom, Google has made the car look cute and cuddly from the outset.2 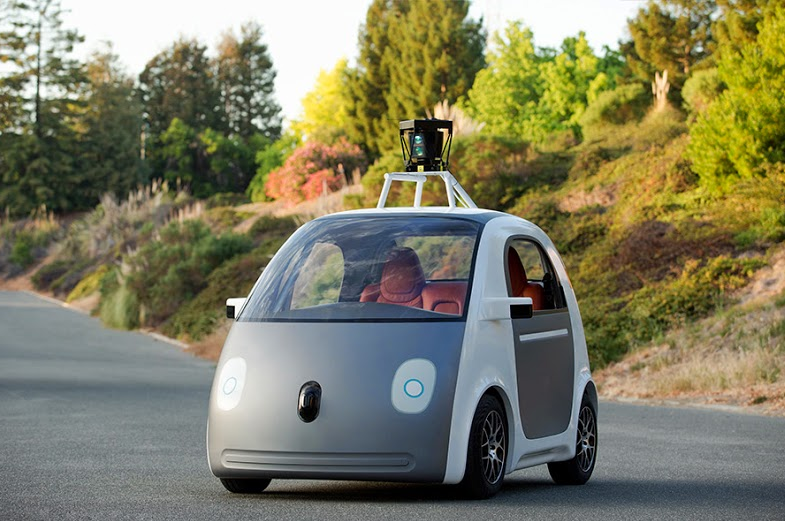 One of the biggest problems Google faced in building this self-driving car was that of suppliers and partners. It was difficult to get the traditional automakers on board. A lot of this difficulty arose from the oddities of the car itself. According to The Verge:

Nothing about this car is traditional: it has a front made of compressible foam, a flexible plastic windshield, and a dual-motor system that keeps the car running even if part of its engine fails. It’s easy to imagine executives at GM balking at quite literally reinventing the wheel to help Google X with its latest moonshot.3

Google said that they plan on building around 100 prototypes. Once these are built, “safety drivers will start testing early versions of these vehicles that have manual controls. If all goes well, we’d like to run a small pilot program here in California in the next couple of years.”4