The Watch We Both Want! 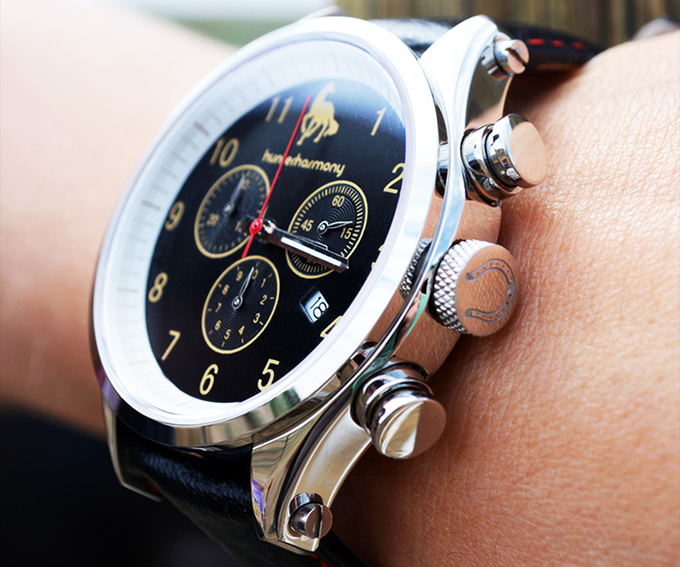 I’ve been looking for a sharp looking, durable and rugged watch for quite some time. I really don’t want a “smart watch” I would rather disconnect and go a little analog at times, and the Rider’s Watch by hunterharmony is actually perfect.

I know when hunterharmony developed the watch it was because there were no watches for the riding community, but they seem to have nailed it for a lot more than just riders and stable hands.

The video below captures the essence of The Rider’s Watch and at under $500 for a watch this beautiful, feature packed and rugged you can’t go wrong. They are going for pre-orders now on Kickstarter here.