Track Your Loved Ones with the I’m Tracker Device 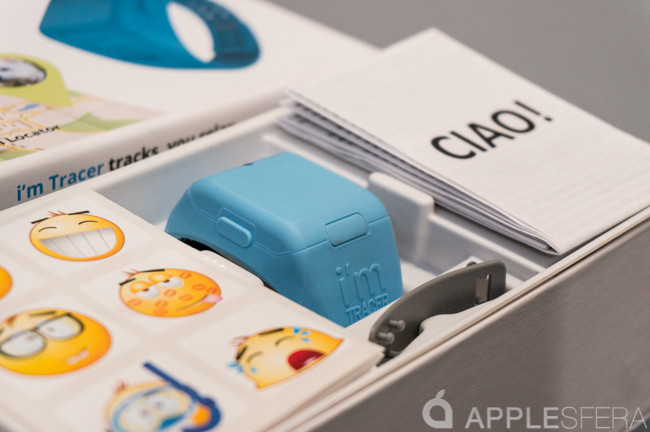 This funky contraption is the oddly named I’m Tracer. The device is brought to us from the creators of the I’m Watch. Essentially, the I’m Tracer acts as a GPS tracker. The devices puts off a traceable signal, that allows for its quick and easy locating through a companion app.

Engadget said of the odd device:

The kooky folks behind the (frankly awful) i’m Watch are a mainstay at Mobile World Congress. This year they’ve got something a little more useful to show off: it’s called the i’m Tracer, and it’s the evolution of another GPS tracker the company has highlighted before. The Tracer is a wearable mashup of a GPS module and a GSM radio the Italian company hopes will help you keep tabs on your kids when it launches this summer.1

As goofy as this is, there is certainly a real need for such a device. While the intended consumers are mostly parents of young children, it seems like the elderly dementia patients would be an excellent use case for such a products. Over the past couple weeks in Greenville, SC (where I live), an elderly man who suffers from dementia went missing. Several days after he went missing, the man was found dead just a short walk away from his house. Cases like this are all to common. And as clunky and odd as this device looks, it seems like it could save lives.