NHTSA Requires All New Cars to Have Rearview Cameras by 2018

On Monday, 21 March 2014, the National Highway Traffic Safety Administration (NHTSA) announced the final rule, “requiring rear visibility technology in all new vehicles under 10,000 pounds by May 2018.”1 The oft-delayed ruling comes nearly two years after the Cameron Gulbransen Kids Transportation Safety Act of 2007 mandated the use of such cameras in 10% of new vehicles by 2012.2 The mandate was suspended in 2012 when it was announced that the regulatory review was not completed.3 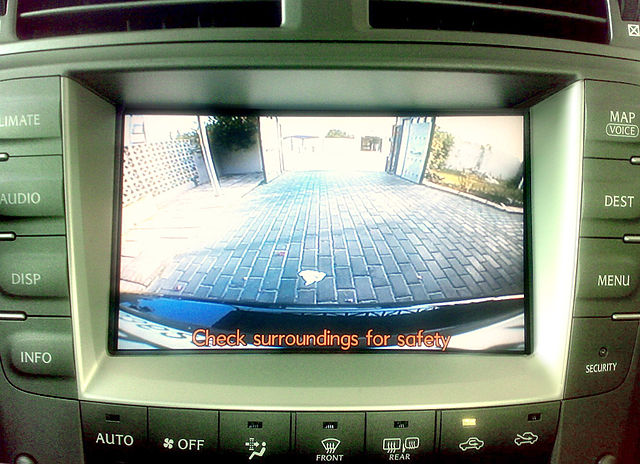 There is certainly a valid point to this legislation. According to the NHTSA Final Rule on the issue, the regulatory body pointed out some shocking statistics:

On average, there are 210 fatalities and 15,000 injuries per year caused by backover crashes. NHTSA has found that children under 5 years old account for 31 percent of backover fatalities each year, and adults 70 years of age and older account for 26 percent.4

Although this is certainly a step in the right direction, according to a Bloomberg report from 2012, it will be a costly one: “Assuming half those deaths can be averted by cameras, the rule would cost about $18.5 million per life saved, according to calculations by the safety agency. “5 Although the mandate requires that all new cars be equipped with rearview cameras by 2018, the majority of car manufacturers are heading in this direction already.