Swim Without The Sharks With ORCA

If you love snorkeling, scuba diving or just playing in the ocean then the thought of a shark attack may have crossed your mind. It seems every summer we hear about more and more people either being attacked by sharks or having near misses.

Shark’s are beautiful and magnificent creatures, from a distance. They’re also extremely scary, no thanks to Steven Spielberg of course.

There are over 400 species of sharks in the world. They’re also a keystone species, essential to life on earth. But humans are wired to fear sharks and in some cases for good reason. A threatened shark could bite off an arm, or a leg or even kill a swimmer in one quick bite. They’re also extremely fast, and hard to out swim. 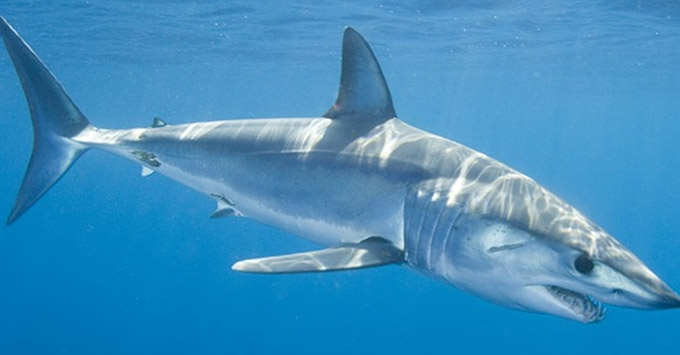 ORCA is a new device currently on Kickstarter that helps keep the sharks away. ORCA stands for Ocean Recreation Comfort Aparatus. No Bite Technologies calls it “sonic camouflage designed to keep sharks away so you can play.”

So how does it work?

The ORCA emits the sound of a killer whale that sharks can hear. Sharks are just as afraid of killer whales as humans are of sharks, so when they hear that sound they take cover. It’s completely safe for the human using it and for all marine life, including sharks. 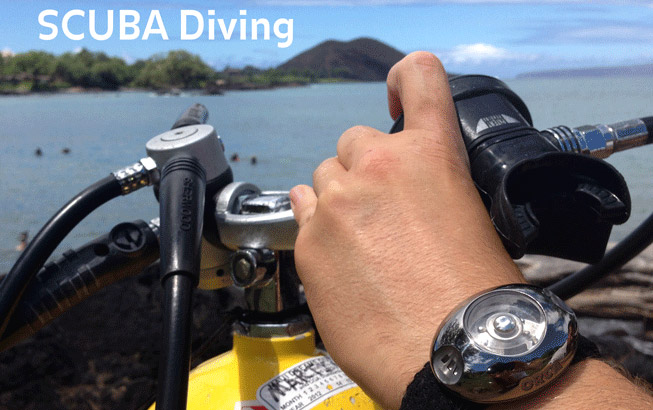 “Sharks’ main and most acute sensory perception is hearing. Because sound travels up to five times faster underwater than in air, Sonic Camouflage technology has a wide effective range, creating a sonic buffer around the user of about 100 feet ” No Bite Technologies says on their Kickstarter page.

The team behind the ORCA device is made up of successful entrepreneurs, Doctors in marine biology, engineers, designers and artists. They’re based in Hawaii which is ground zero for shark attacks around the world.

The ORCA fits around a swimmer, diver or snorkelers wrist. It can also be wrapped around the ankle. The user just turns the device on when they are getting into the water and it begins to emit the sound creating a force field of sorts around the swimmer, omitting that killer whale noise and keeping sharks away. The rechargeable battery is designed to last 12 hours, so the user can enjoy the water all day long.

If you love the ocean you can find out more here.